Home  » Relationship between Materialism and Sadness 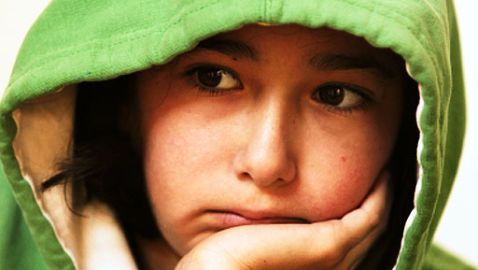 Opree is a research associated for the University of Amsterdam’s School of Communication Research. The study in which she led has recently appeared online just a few days ago, providing insight on children and their ways with materialistic behavior. From the study, there were a total of around 466 children who participated in a number of different surveys online in October of 2006 and 2007. According to the study, materialism means that an individual needs a possession in order to feel happy or successful. Throughout the survey, children were asked to respond to certain questions. One example of a question within the survey was how children responded to other children who have more possessions or certain brand names. The children were also asked to rate their own happiness based on their life at home, their relationship with their parents, their relationship with friends, and the way they feel when they are at school.