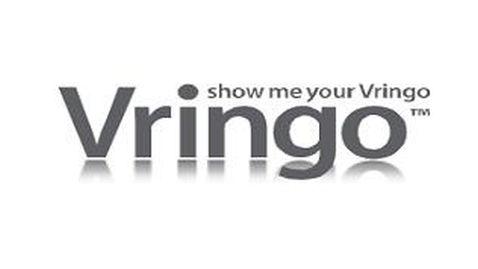 On Tuesday, a patent infringement trial began in Norfolk, Virginia that involves a small tech company and Google, according to Pilot Online. The tech firm, Vringo, markets ringtones and claims that Google has been using its patents for its advertising programs on the internet. Vringo, in the lawsuit has claimed that it is owed close to a half-billion dollars in royalties. An attorney for the company said that the number could actually increase to $1 billion because of evidence.

“Nothing in life is free, and this is no exception,” Vringo attorney Jeffrey K. Sherwood said during opening statements made to the jury in U.S. District Court. Google contends that it has used patents held by Vringo or infringed on those patents.

David A. Nelson, a lawyer for Google, said that patents do not mention how to make money from the technology when he spoke to the jury. “This is the story of someone stretching it into something that it isn’t,” he said.

In 2011, Vringo bought I/P Engine, a company with no revenue but it did have patents as its assets. Last quarter, Vringo said that its assets were $3.7 million. Two of the patents included in the case were created by Andrew ‘Ken’ Lang and Donald M. Kosak. Their patents were able to create a system that filters ads on the internet to match results of searches performed individually.

The technology was developed in the 1990s when Lang was studying as a graduate student at Carnegie Mellon University. Lang started a company in Pittsburgh and added Kosak to help him. The patents for the technology were acquired in 1998 and 2001. Lycos purchased their company and part of the deal forced the two to relinquish their rights to the patents. The men departed Lycos and gathered investors so they could repurchase the patents as Lycos was collapsing. They bought the patents for $3.5 million before creating I/P Engine.

The attorney for Vringo, Sherwood, informed the jury that since 2004, Google’s revenues increased by 20 percent because it used a system that places ads based on searches. When 2011 ended, Google posted revenue close to $38 billion and should top that number by the time 2012 comes to an end. Advertising is 96 percent of the company’s revenue.

Other companies defending the lawsuit include IAC Search & Media, Gannett, Target and AOL, all of which use the same technology from Google. Nelson also said to the jury that the patents are invalid because they never should have been issued in 1998 and 2001. The judge presiding over the case is U.S. District Judge Raymond A. Jackson.