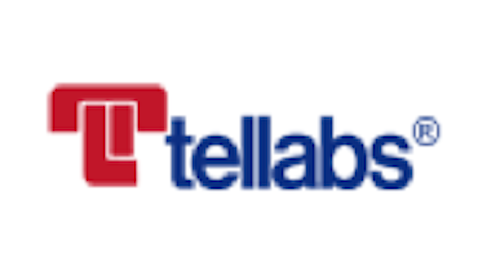 Tellabs is a name that most of your are probably not that familiar with, after all we do not usually think about where the technology that has changed our lives so much comes from. So, before we talk about the job cuts that the company is making lets begin by talking a look at how the company has chosen to describe itself, “Tellabs innovates to enable the mobile Internet and help you succeed. Our solutions help you boost revenue, reduce expenses and optimize networks. That’s why 80% of the top global telecom service providers choose Tellabs mobile backhaul, packet optical, business and services solutions. We serve telecom service providers, independent operating companies, MSO/cable companies, enterprises and government agencies with networks in more than 90 countries around the world. Tellabs is a medium-sized company that can innovate more quickly than giants. With experienced engineers, established customer relationships and a solid financial foundation, we get ahead of start-ups.”

Sadly the company is about to get a bit more nimble. The company is getting ready to cut back on about 200 workers as part of a larger plan to cut back on its costs and create a more fiscally sound company. The organization may trigger a mass layoff action if they choose to do the layoffs in one massive wave, or even if they simply split them in half. For those of you who are not familiar with the idea of a mass layoff action here is a look at how the federal government defines the term, “The Mass Layoff Statistics (MLS) program collects reports on mass layoff actions that result in workers being separated from their jobs. Monthly mass layoff numbers are from establishments which have at least 50 initial claims for unemployment insurance (UI) filed against them during a 5-week period. Extended mass layoff numbers (issued quarterly) are from a subset of such establishments—where private sector nonfarm employers indicate that 50 or more workers were separated from their jobs for at least 31 days.”

Update: Tellabs Inc. again open the door for qualified job seekers. If you are among them click here.