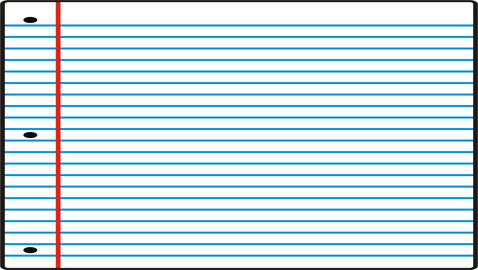 According to a press release from the United States Attorney’s Office, Northern District of Georgia, Jennifer Chen, chief financial officer of Apego, Ltd., a Georgia-based paper supply company, was arraigned in October 2012 by a United States Magistrate Judge on conspiracy charges to import from China paper products with fraud invoices and bills of lading and to avoid customs duties on the products.  On October 17, 2012, a federal grand jury returned an indictment charging Chen, her ex-husband Chi Cheng “Curtis” Gung, and Apego, Ltd., with the conspiracy and twelve counts of importing notebooks and filler paper using false documents from China.  Curtis Gung was chief executive officer of Apego, Ltd. He reported through counsel that he went to Taiwan for medical treatment and wished to surrender voluntarily.

There is increased exposure for corporate officers getting prison sentences when they engage in wrongdoing. Officials of the U.S. Department of Justice and the U.S. Food and Drug Administration have announced publicly they were looking to convict officers, not just companies, for criminal violations.

Apego, Ltd. is a Texas corporation with sales offices in China and Taiwan.  Apego was initially based in Lilburn, Georgia until October 2006, when it relocated to Lawrenceville, Georgia.  Curtis Gung, age 45, is a citizen of the People’s Republic of China. Jennifer Chen, age 44, was married to Gung until 2006.

Intentional conduct which violates civil and regulatory provisions, such as securities, tax, or customs laws, may constitute a crime, and trigger a civil action all at once. The government, such as the SEC, has a greater opportunity of success in a civil or administrative proceeding when a case has gone through criminal proceedings, and a defendant is determined guilty.   In a civil action or administrative proceeding the burden of proof is preponderance of the evidence.  This burden of proof is less than the beyond a reasonable doubt requirement in a criminal case. A criminal defendant who overcomes a criminal conviction or gets sentenced to prison may still face civil penalties for the same or related actions.