Home  » Possibility Advertising Could Help Pay for Your Childrens’ Education 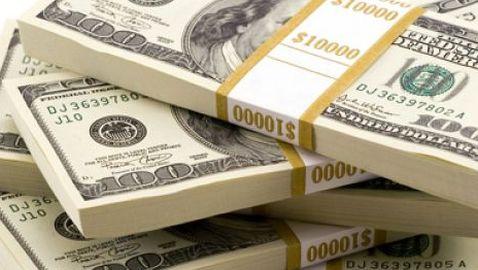 Massive Open Online Courses, also known as MOOC’s, are altering the psyches of a fair share of the most famous universities in the United States.  Top schools like Harvard, Johns Hopkins and MIT are now placing several of their best classes on the web, with a lot of them not costing a penny, according to MediaPost.

MOOC utilizes platform providers like Udactiy, edX and Coursera.  This trio thinks higher schooling is a fundamental right to all citizens.  They have noticed a recent spike in interest.  Coursera now holds over 1.7 million students.  One professor at Johns Hopkins University has taught a “math biostatistics boot camp”, in his own words.  That course has attracted many graduate students.  It’s even more popular online, as it is taken globally by 15,000 people.

Providing higher education to all people results in original-shifting issues.  It has the ceiling to reshape the emphasis of a “campus education” but the basement of disturbing traditional business blueprints.

“Are they undercutting time-tested financial models that rely on students willing to pay a high price for a degree from a prestigious institution…or are they accelerating the onset of a democratized, globalized version of higher education?” asks Nick Anderson of The Washing Post, in recommending that MOOC platforms phrase such crucial questions to schools.

Burck Smith is the CEO of StraighterLine, which offers cheap online courses.  He compares this issue to the likes of what newspapers dealt with when web sites first popped up on the Internet.  “Free content has never really been a successful business model,” he said.

Some would argue that they could come up with a new idea; an idea based on free copy: advertising.

Presently, schools are comparative to content houses, a place where publishers can use their magic.  By creating the top schools, classes and teachers available to the most amounts of people, the opening to attract lots of people and build recognition globally arrives.

Case in point, eight classes were opened up by Johns Hopkins and they have attracted upwards of 170,000 students from across the globe.  Where there are highly motivated and interested people, there are ad agencies hoping to acquire priority to those potential consumers, especially because of the several ways the content can reach the consumer.

While there is still much uncertainty regarding the future of higher education, there is a window to reshape how students experience school, their courses and the business model for universities and ad agencies.  While it takes a while for the industry to adapt, a potentially “free” education sounds like an agreeable idea down the road.