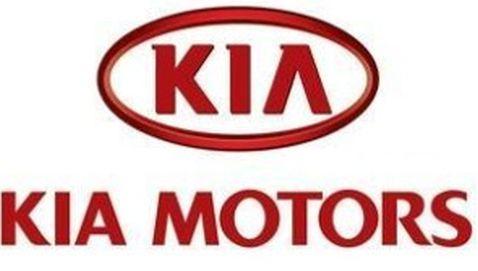 Recently, an Everett automobile dealership was taken to court and sued by Attorney General’s Office in the state of Washington for deceitful ads, as well as other various business methods that are against the law.  Everett said they will clean up their mistakes.  In an agreement struck on Sunday, the owner of Performance Kia and what used to be Performance Nissan will spend $150,000 in fees and costs to lawyers to bring the suit to a resolution, according to the Maple Valley Reporter.

Performance Jeep-Eagle was the company that used to operate Performance Kia and what used to be Performance Nissan.  They will be tagged for another $55,000 if their original business methods persist.

A lawsuit was finally logged two years ago following many customer complaints to the Attorney General’s Office.  While the suit was still in limbo, nagging kept coming from customers.  One such complaint detailed Performance Kia’s television ads.  The commercials said the building was more than stocked with compact cars with prices that were lowered to just under $10,000 as well as authorizing trade-ins of at least $4,000.

Consumers though found those statements to be false.  One customer said that when they came to the building, none of the mentioned vehicles were there.  Performance claimed that the language was in the ad, although perhaps not entirely clear.  Apparently, there was no trade-in for specific Kia cars.

“I just sent a message to the dealership and said I thought their commercials are misleading and their sales tactics were bait and switch…he replied that their commercial was approved by the Attorney General,” the consumer wrote. “If you watch this commercial and still approve it, I would be very surprised.”

“We were surprised because we don’t approve television commercials – we’re not authorized to do so – and we certainly don’t approve of these kinds of sales tactics,” said Assistant Attorney General Mary Lobdell. “We also don’t approve of ads that show pictures of junkyard jalopies, suggesting the dealership will pay $2,000 for trade-ins, no matter what condition, because we know that offer is seldom honored.”

Retailing a car at a larger cost than what is publicized is a breach of the Revised Code of Washington and the Washington Administrative Code.  On Sunday, an agreement was reached at the Snohomish County Superior Court that erected a bonding agreement by the dealer to alter its procedures and protocol.  Some of the basics include not selling over advertised cost, avoiding false advertising, clearly identifying unavailable or used cars, carefully wording advertisements to not imply particular connections or affiliations and advocating ethical and legal business methods.