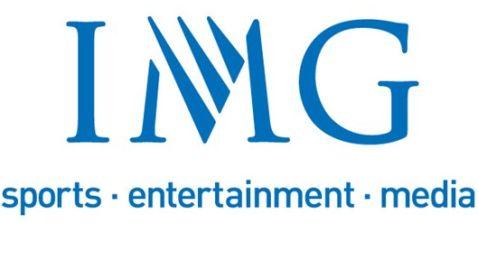 IMG College will manage all sale sponsorships and advertising inside the new Pinnacle Bank Arena as well as outside the building.  The Arena will hold University of Nebraska basketball games, hockey games, volleyball matches and many more events according to the Journal Star.

The company will spend over $8.3 million over the next eight years to the joint public agency that is heading up the task of building the arena.

The agency will flip that money to cover some construction bonds following the opening of the building in the fall of 2013.

The agreement has a lot of content in regards to where advertising can be put.

The pact allows advertising on concourse signs, drink holders, tunnel entryways, concessions and the in-arena televisions.  It also permits ads to be shown in the parking garage next door, light poles, certain booths around the building and on parking tickets and passes.  Advertisements will also be found on the official web page of the building, smartphone and tablet apps as well as text messages.

This is all in addition to arena’s message board, public address announcements as well as souvenir cups, other food containers, ticket containers and emails.

Floor emblems, seats for players and coaches, LED displays underneath media and Nebraska game night staff as well as the scoreboard above the court are meshed in the deal as well.

The pact does not touch upon the arena’s external regions like the south plaza, the northeast elevated plaza and festival space.

The sums to JPA could expand if ad and sponsor sales are trending upward but could also dip if arena attendance is not good.

Revenue streams to JPA are based on a figure of 500,000 fans attending at least 75 events per year.

In the final year of the pact, $1.2 million will be due with a possible ceiling of $2.1 million.

With IMG controlling all sales in the building, it will decrease potential controversies with other sponsors.

IMG is in charge of marketing for upwards of 200 schools and athletic programs, including the NCAA.

The Husker Sports Network will be permitted to broadcast its everyday three-hour radio spot inside the arena and will assist in pumping up arena events.  The broadcast reaches all parts of the state and will harp on the notion that it is the state’s building.

Legends Sales and Marketing have accomplished a lot lately; they distributed the building’s naming rights and assisted in the contract agreement with IMG.