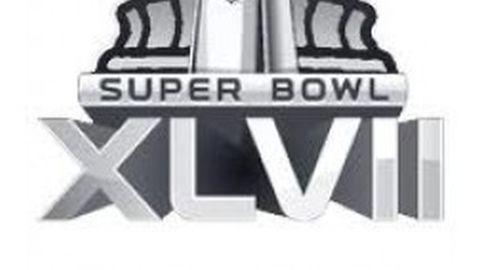 Most advertisers started early for this year, especially for holiday season advertisements. Advertisements for holiday shopping started as early as October, with advertisers looking to waste no time at all. While the holidays are steadily approaching, advertisers are looking to get an early start for something else, which happens to be the Super Bowl, according to The New York Times.

While two companies made announcements of their plans to advertise for the first time during the Super Bowl, Mercedes-Benz made an announcement on a few tidbit details of what the commercial for their brand will be like. Part of the reason that information on the Super Bowl is already being talked about is because advertisers and marketers want to increase the hype, especially through social media. Advertisers believe that by announcing their intent to advertise during the Super Bowl, or by providing details of the commercial, there will be more awareness of the brand via social media outlets.

In fact, many consumers will take to social media to speak about things that they like and dislike, including things that will be featured during the Super Bowl. Consumers will often share this information on popular social networking websites, which includes Facebook and Twitter. With an increased interest, marketers feel the need to speak about the advertisements a few months in advance, instead of waiting until the last minute. When consumers have an idea of something exciting, they will likely tune in to see it, especially if their friends and family members are discussing the hot topic through social media.

Commercial spots during the Super Bowl are quite expensive, and it definitely makes sense that marketers want to start publicizing the advertisements several months before the game actually takes place. A 30-second spot during the Super Bowl costs an average of about $3.8 million, and advertisers want to make sure they get what they pay for. Ellis Verdi, the President for DeVito/Verdi, has said, “It’s only smart to extend the conversation.” He also said, “You want to get as much benefit as you can.”