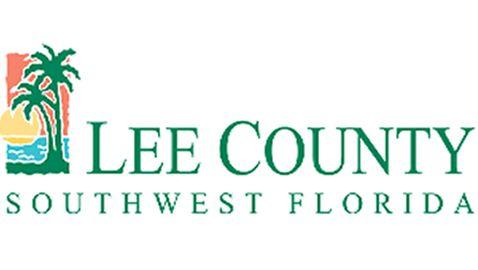 Job seekers in the counties of Lee and Collier in Florida saw an increase in hiring from October to November as 8,000 jobs were added there, according to a report from Naples News. In Naples-Marco Island, there were some 4,100 jobs added. In Cape Coral-Fort Myers, 3,800 jobs were added, according to data released from the Florida Department of Economic Opportunity.

Jim Wall, the communications director for Southwest Florida Works, a service for job-seekers, said that employers typically wait to hire their seasonal employees until after the first of the year, but that changed this year with the improving economy.

“It’s almost a little bit like days past, where business didn’t want to wait until the last minute,” he said. “They wanted to get some of the best employees and get them on a little sooner and trained so they’re geared up and well-trained before the season hits.”

The season we are talking about in Southwest Florida runs from November until April as it brings thousands of tourists and winter residents to the region. Wall noted that seasonal hiring can last into April, with the best employees holding onto their jobs for the entire year. He said that in the best years, employers would begin hiring as early as the month of August.

“This is the first year where we’ve seen some early movement in hiring again since the recession hit,” Wall said.

Compared to November of 2011, Cape Coral-Fort Myers wound up losing 600 jobs despite adding jobs in that span this year. Compared to the same time frame last year, Naples-Marco Island gained 2,800 jobs, which is good for a 2.4 percent increase.

The unemployment rate for Collier County dipped to 7.8 percent in November, after hitting 8.5 percent in October and 9.6 percent one year ago.

“That’s still high, but the reduction that we saw between October and November was very good. It was nice seeing it come down below 8 percent. That was a good sign,” said Gary Jackson, director of the Regional Economic Research Institute at Florida Gulf Coast University in Estero.

The unemployment rate for Lee County dropped to 8.3 percent in November after it hit 8.5 percent in October and 10.5 percent one year ago. The last time the rate was that low was back in June of 2008, when it was sitting at 7.9 percent.

In a statement released by Governor Rick Scott, the following was noted: “In communities all throughout Florida, families are finding new job opportunities. Since 2010, the private sector has created more than 200,000 private sector jobs, Florida’s housing market is improving, and unemployment is down.”

Get Your Own Clothing Label Started
Let’s Get Social
Feel like getting in touch or staying up to date with our latest news and updates?
Related Posts
Latest In Work Relationships