Home  » You Gotta Know When to Holder 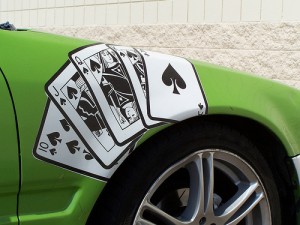 Regardless, looks like President-Elect Barack Obama has chosen Eric Holder to be attorney general. Maybe you remember Holder? He was acting deputy attorney general under President Bill Clinton and became infamous for approving a last-minute list of presidential pardons right before Clinton’s last term was up.

But before the offer is formally extended or accepted, Eric Holder must undergo the oft-heard process of this past election season, vetting. You know, everything about his past, present, and future has gotta go through the ringer; they’re just making sure everything checks out to be truthful and harmless.

So this post holds two valuable pieces of information for you in your job search.

Numero Uno: Just like the lyrics of the song, you have to know when to fold em’. In other words, know when to cut your losses. If your job search just isn’t working quite like you imagined, it’s time to fold your hand and get some new cards. And we’re the perfect place to start. Not a public job board, EmploymentCrossing can offer you a lot more than those other job sites and we can offer you a free trial to see the arsenal of jobs we’re packing.

Numero Dos: Vetting. It’s sort of like an extended interview process. Just as Eric Holder has prepared himself for becoming attorney general and taken all the appropriate and necessary steps, so too should you concentrate on doing everything you can to ace your interviews. After all, if you really want the job, it’s imperative that you put your best foot forward and brave the often long and arduous interview process.

It’ll be worth it, though. 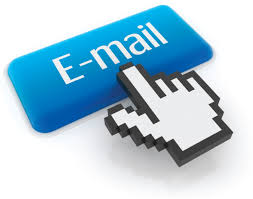 Construction Job Websites – Tips on Finding the Best Construction Jobs Online
Let’s Get Social
Feel like getting in touch or staying up to date with our latest news and updates?
Related Posts
Latest In Work Relationships