Home  » How to Deal with the IT Geek

Computers are now a vital component of almost every job out there. It doesn’t matter how good you are at sales, or medicine, or the law, or accounting, or administrating — if you can’t navigate an operating system or use email, you are not qualified to be a salesperson, doctor, lawyer, accountant or administrator. 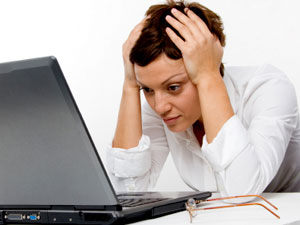 But using a computer at work means that at some point, you will need help from the IT Department. Many workers dread dealing with IT for a number of reasons. Computer experts tend to have their own language and their own strict views about how computers should be used. They sometimes look down upon people who are not as tech savvy. And IT as a career tends to attract a small but troublesome group of hostile men with a spectrum disorder, who take joy in abusing computer users.

Fortunately, the stereotypical computer geek is rare, and most IT professionals are normal people like you and me who happen to know C++ and can tell you how to tweak your Blood Elf Warlock’s talent tree for maximum efficiency.

I used to work in IT support, despite being almost entirely unqualified to do so. During that time, I saw things from both sides, user and IT pro. Here’s some advice for dealing with IT — but first, a video look at life from an IT person’s point of view.

Before you call IT, check for wetware errors. Most of the time, your computer issues will stem from some small mistake you made, and can easily fix yourself. Your computer is the hardware, its programs are the software, and your brain is the wetware. Is the computer plugged in? (Users hate this question, because it seems to insult their intelligence. Yet I assure you from personal experience, people forget to turn on their machine, or accidentally yank the plug out of the wall, all the time.) Did you try turning it off and on again? This solves many issues, especially memory problems. If your program “disappeared,” did you simply minimize the window? These are the questions any IT person will start by asking.

This leads directly into:

Don’t be afraid to try to diagnose the problem yourself. People who are afraid of computers will call IT the second anything they don’t understand happens. They think that if they tinker with the machine, they’ll somehow destroy it. But long gone are the days when one might enter “C:/ del” and accidentally erase their entire hard drive.

It’s very hard for you to do anything that will genuinely screw up your system. Try to figure out the problem on your own. Then, if you’re still stumped after 5 or ten minutes, call IT.

Don’t take out your anger on the computer tech. Yes, it can be frustrating to have computer issues. And on a few occasions, the problem may actually be the IT department’s fault. But most of the time, users freak out because (a) they don’t understand what went wrong, (b) they’re very busy with work and need their computer, and (c) they feel stupid that they can’t solve the problem themselves.

Your IT tech is trying to help you. So don’t abuse him or her. The fastest way to get your computer back is to work with, and not against, IT.

Describe the problem precisely, in detail. Every  IT support person on the planet has suffered through this conversation:

User: My computer is broken.
IT Guy: Well, what seems to be wrong with it?
User: I don’t know! It’s broken!
It Guy: What is on the screen right now?
User: Nothing!
IT Guy: So the screen is blank?
User: NO! There’s stuff but I don’t know what it is!

This is not only entirely unhelpful, it will antagonize the IT Guy, and all his friends in the IT Department. It is actually not the IT tech’s job to drop everything and come running the second you get frustrated with your computer. There are lots of other things an IT person does all day, and babysitting you may not be the best use of their time.

Tell the support person exactly what’s wrong. If you don’t know what something is called, carefully describe it. Do you want an IT person to actually come help you? Then sell your problem as a real problem.

Practice infinite patience. Some IT people will be hostile jerks. By being aggressively and consistently nice, you may win some of these people to your side. Others will never stop hating you, because they hate all human beings and they hate life — that’s why they went into IT. But you need these people, and being calm, patient and polite is the best way to deal with any difficult person, not just IT people.

Got any additional advice, or better yet, funny IT support stories? Let us know in the comments!

How to Deal with the IT Geek by Erik Even
Tags: computer skills, computers, humor, information technology, IT Department, job advice, office politics, The IT Crowd, video
Tweet Like Plus Pin It Share 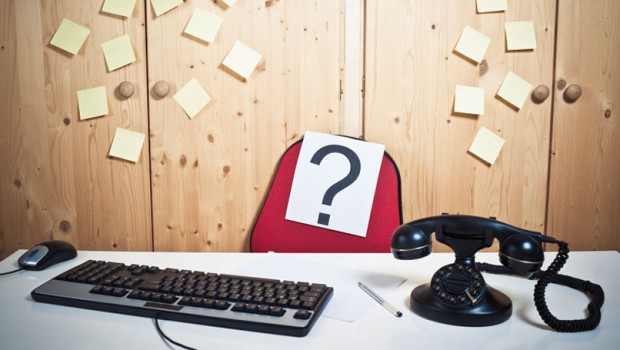 How to Answer the Common Job Interview Question of “What is Your Greatest Weakness?” 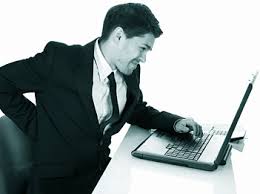 How to Return to Work Following a Prolonged Absence 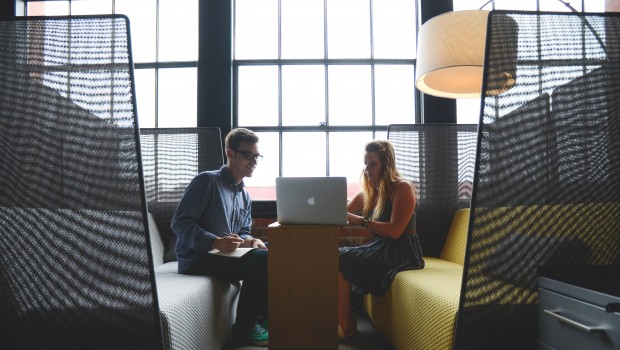 Career Move! From Shelf Filler to Manager
Let’s Get Social
Feel like getting in touch or staying up to date with our latest news and updates?
Related Posts
Latest In Work Relationships