Home  » Oshkosh Corporation Puts Many Out Of Work 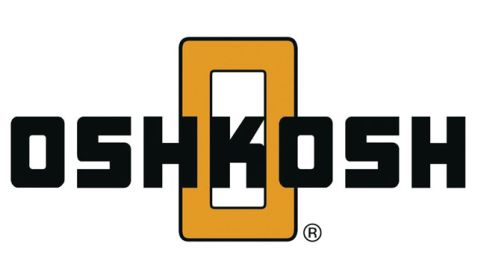 The Oshkosh Corporation has had to make the difficult to decision to lay off a total of 760 employees, some of whom are currently office workers. The lay off will occur during the month of June. Those who will be out of a job will receive the announcement in the coming weeks. Some of the jobs that will be eliminated have already been left by those who have retired or were only working with the corporation on a temporary basis, according to the Sheboygan Press.

The lay offs are not exactly anything new for Oshkosh Corp. Just last year, a total of 950 workers lost their job with the corporation. Due to the peacetime operations and a much stricter budget, Rod Wedemeier says that the decision had to happen, even though it is a difficult one for anyone to make.

Wedemeier noted that even though the quarterly sales have continued to increase, the defense segment sales have fallen by a total of 41.9 percent. Because a reduction of the total amount available in federal spending would have been reduced last year, the federal government did offer some funding to help prevent a drastic number of layoffs.

During the month of September, the United States Economic Development Administration offered $2 million to Oshkosh that would help to keep some jobs available and allow the city to increase the number of jobs available. The city has also received other grants designed to help add more diversification to the current employment base.

The Oshkosh Corporation is currently hoping to win a contract that would allow them to work on the building process of the Joint Light Tactical Vehicle, which would be used in the military. There are a few other companies that are also interested in the contract, and proposals will not be submitted for several more months.

If the corporation gets lucky enough to take on the contract, the work would start near the end of 2015. Wedemeier has made it clear that the company is trying to save as many jobs as possible, and has even helped bring back some employees who have worked in-house rather than using subcontractors.

With the announcement of the layoffs made public, the union for Oshkosh workers, United Auto Workers Local 578, is disappointed. They are not happy with the number of people who will be put out of work and will do what they can to try to reduce the number of cuts that will happen in the next coming months. The union understands that the loss of too many jobs will have a negative impact on the community. They are going to work on trying to reduce the impact that this unfortunate announcement is going to cause.

Where can you find the most government jobs? Click here.