Home  » Albertsons and Safeway Merger Could Lead to Closings 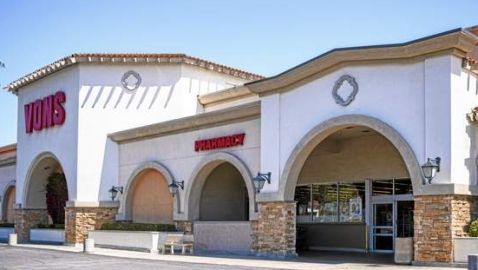 If a merger between Safeway and Albertsons receives approval, people might begin to see fewer of the neighborhood grocery stores that they were accustomed to seeing and shopping at. The owners of Albertsons, Cerberus Capital, have been working on a deal that is worth $9.4 billion, according to the Los Angeles Daily News.

The particular deal that they have worked on would combine all Albertsons and Safeway together, which includes Vons Pavilions stores. With the merger of the two, nearly 2500 supermarkets would be available in different counties. If it were to happen, the two stores would be able to compete more with their main competition, which is Kroger.

If the merger happens, the grocery chains would currently be supplying jobs to millions of employees. Some experts believe that a merger could result in layoffs because they would have too many employees on-board. While talks of the deal are in the works, approval must be made by the Federal Trade Commission and assorted shareholders.

It could take only a few weeks for the Federal Trade Commission to come up with their decision on whether or not Cerberus can take the beginning steps of merging both chains together. If they receive the approval, the next step is to decide which stores must be eliminated during the reorganization process. As of right now, both companies combined have nearly 700 stores located in areas all around California.

Even though they have offered some positive insight on the merger, an analyst in Southern California who monitors consumer behavior, Phil Lempert, said that store closing will happen. Lempert says that this is something that often happens when a company merges with another company, especially because selling off old stores allows them to bring in more money.

Even if Lempert’s prediction is true, downsizing happens all the time with grocery stores. During the month of February, Albertsons decided to shutdown over two dozen stores that were not performing as well as anticipated. The stores that were shutdown were located in several different areas, including Long Beach and Woodland Hills.

A spokesperson for Albertsons, Lilia Rodriguez, said that even though those store closing happened, many of the employees didn’t lose their jobs and were able to find positions at other stores in different locations.

Where can you find the most retail jobs? Click here.