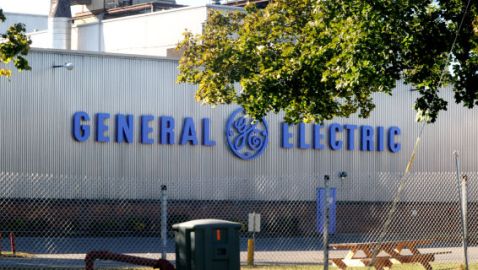 While the General Electric Co. will be doing away with electrical capacitor manufacturing at a plant that has been around for 75 years, job cuts will not begin to happen until the beginning of 2015, typically starting in January and ending around March, according to PostStar.

A spokesperson for GE stated that these were the only current details available. Information on the particular list of events and when things will completely shutdown at the plant was not available. The spokesperson could also not provide an exact number of jobs that would be cut.

GE also made an announcement about a move of operations. The move would take place in Clearwater, Florida and would involve several manufacturing jobs and positions where employees receive salaries instead of hourly pay. Many of the employees were not pleased to hear about the move. In fact, a negotiation was ongoing for nearly two months and during that time, the Fort Edward employees tried to come up with alternative options that would prevent the move from continuing. Unfortunately, the negotiations did not go in favor of the employees, and the move will still occur.

The union has an agreement with GE that states the company cannot start to reduce the number of jobs and ultimately layoff the people who fill those positions that will be cut until at least September 18th. Although they could begin the cuts by September, they have decided to wait a few months, allowing employees to find other opportunities before losing the position they have held.

A UE International Representative, Gen Elk, says that it is good news that the cuts are being pushed back. However, Elk says the only real good news would be hearing that the cuts simply would not happen. Unfortunately, those cuts are still going to happen, and many people are concerned about it.

The Supervisor of Fort Edward, Mitchell Suprenant, stated that he did make an inquiry to GE about their plans for their property. GE could not provide much information to Suprenant, stating that it was still too soon to have figured out all of the details, especially since the shutdown will not happen until the start of 2015. Despite the shutdown, Suprenant believes that it is good news that they will stay open until 2015.

GE’s current project is extremely complex and will take much time and effort to make the move to Clearwater more successful. There are a lot of details that need to be worked through so that the new operations can become simpler and cost-efficient. Gen Elk believes that the company is going to have a hard time relocating the plant to Clearwater, but only time will tell.

Where can you find the most energy jobs? Click here.