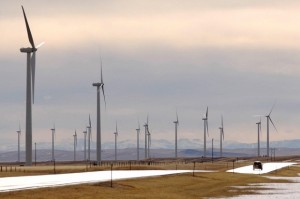 According to an economic report that was commissioned by conservation groups shows that Montana will have more than 4,000 clean energy jobs within the next two decades. The Sierra Club and the Montana Environmental Information Center hired Synapse Energy Inc. to perform the study, according to The Independent Record.

Synapse Energy was asked to analyze how clean energy jobs could have an impact on the trends of the market. The report discovered that Montana can expect to see an increase of short-and-long-term jobs in solar, energy and wind efficiency. The state exports just over half of its energy produced to other states.

The largest amount of jobs created will come in the wind sector. More than 3,000 jobs associated with wind farms constructing and wind farms operating will come to the Montana state. More than 600 jobs will be created in the solar sector and energy efficiency will create 264 jobs. Maki said that these are conservative numbers.

Tyler Comings, from Synapse, said, “We’ve staked our reputation on being objective.” Comings also said that the firm has signed contracts with various government agencies and entities. He also said that the report does not account for jobs lost in other energy sectors.

“The report doesn’t say these jobs are a replacement for Montana’s 2,500 coal jobs,” Maki said.

Oregon and Washington receive the majority of the energy exported by Montana.

A spokesman for Count on Coal Montana, Chuck Denowh, said, “The Sierra Club’s report is just poorly-executed propaganda. It does nothing to take into account the massive job losses Montana will experience as a result of President Obama’s greenhouse gas regulations. If anything, the report just confirms what we’ve been saying all along: Renewable energy isn’t labor-intensive enough to replace the jobs in mining, transportation and electricity-generation that are related to coal.” 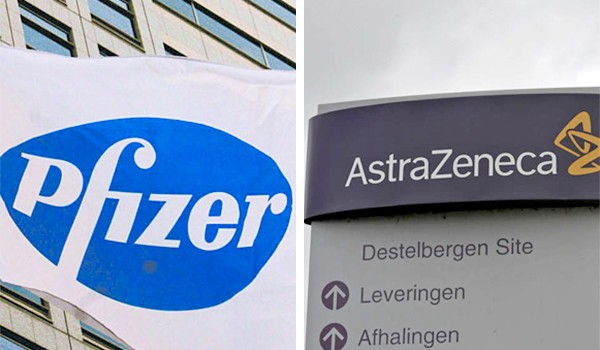