Lowe’s Companies Inc. has announced that it will open a new call center on the northwest side of Indianapolis. The new call center will employ at least 1,000 people by 2016, according to Fox59.

The center will be located on Intech Commons Drive, not far from I-465, according to Indiana Governor Mike Pence. Pence was with Indianapolis Mayor Greg Ballard and members of the Indiana Economic Development Corp. when the announcement was made on Tuesday.

According to officials, the new call center will be operational by the first quarter of 2015 after a $20.5 million investment to purchase, renovate and install equipment in the building.

“There’s no question we’re in a day to day tough competition for investment,” said Governor Pence. “I think that when you land a marquee company like Lowe’s, it sends a message all across the country about your state and about your capital city.”

Don Easterling, the vice president for Lowe’s, said, “The workforce is absolutely awesome here. We really want to hire locally.”

Officials from the company said that the hiring process is going to commence immediately. Lowe’s was offered up to $5,500,000 in conditional tax credits and up to $100,000 in training grants from the IEDC based on the job creation plans from Lowe’s.

“These tax credits are all conditional (based on) when these employees are hired (and) when these Hoosiers are going to work,” Governor Pence said. “I think it’s a sound investment that we believe is going to pay dividends for generations to come.”

“Internationally recognized companies, like Lowe’s, are choosing Indy as the place to expand because of our welcoming business climate, central location, and talent pool,” said Indianapolis Mayor Greg Ballard. “Indy has seen tremendous business growth this year, and as the city’s unemployment rate continues to fall, we look forward to continuing this course.” 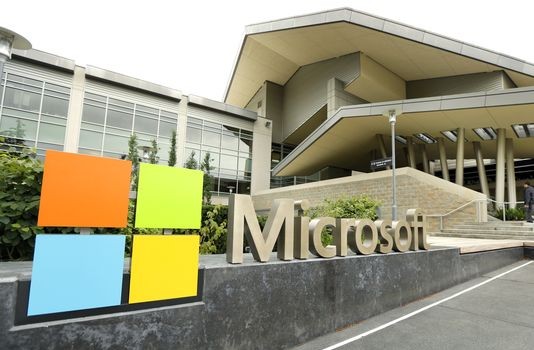 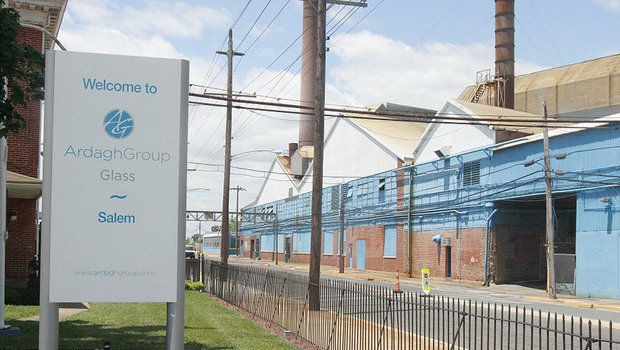 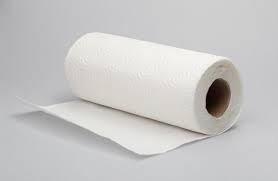 AvidXchange Bringing 603 New Jobs to Headquarters in North Carolina
Let’s Get Social
Feel like getting in touch or staying up to date with our latest news and updates?
Related Posts
Latest In Work Relationships
BCG FEATURED JOB

Jackson Lewis is looking for an attorney to join its data-driven workplace equity practice.  ...