Home  » Speedway Expanding in Springfield with Addition of 350 Jobs 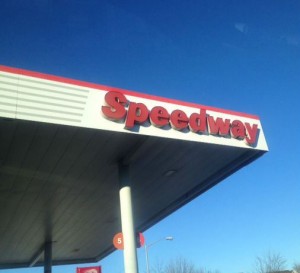 It was announced recently by Speedway LLC that the company will expand in Springfield, bringing some 350 new jobs to Clark County, according to The Daily Call.

The company has headquarters in Enon, Ohio and will buy an office building in the NextEdge Applied Research and Technology Park for the new operation. The company also said it would invest more money in its Enon location, which would raise its total investment to $9.1 million.

“This is a major win for Clark County, for the Dayton region, and for the state of Ohio as a whole,” said Dayton Development Coalition (DDC) President and CEO Jeff Hoagland. “As a regional affiliate of JobsOhio, and as a champion for continued growth in the region, the Dayton Development Coalition is certainly pleased to see 350 new jobs for Clark County. Furthermore, we believe this expansion signals a continued confidence in the region as a premier place to live and do business.”

“This expansion in Clark County is, in part, a result of that acquisition. Clark County was the best location for us to expand and add these jobs. Having facilities in Enon and now in Springfield keeps our operations close together in a central location that is good for attracting talent. The community’s affordability, quality of life, great schools and health care system make it an ideal location for our future growth and, more importantly, for our employees who will be working and living here.”

State Senator Chris Widener said the following at the announcement:

“Speedway’s new jobs in Ohio prove that Ohio’s governor, legislature, and local communities are working smarter and more effectively than other states. We are proud to be the home of Marathon Petroleum and Speedway jobs here in Ohio.”

John Minor, the JobsOhio President and Chief Investment Officer, said, “This was a competitive project, and we are pleased that Speedway will remain an Ohio-based company while adding 350 jobs in Clark County. We will continue to work closely with Speedway and the Dayton Development Coalition as the company moves forward with the expansion of its Enon facility.”

Speedway LLC is hiring at various positions across the USA. 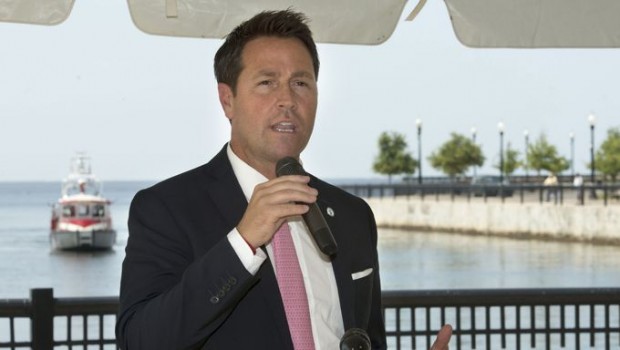 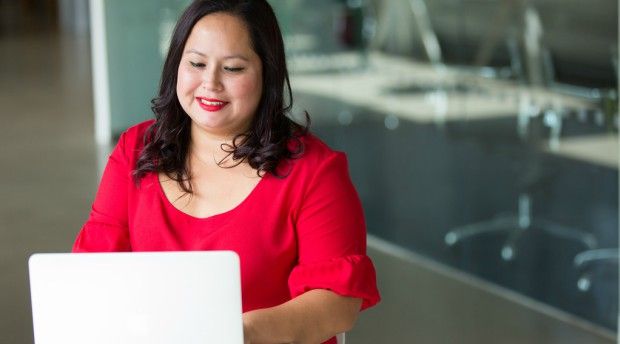 Benefits to Taking on a Side-Hustle
Let’s Get Social
Feel like getting in touch or staying up to date with our latest news and updates?
Related Posts
Latest In Work Relationships