Home  » Are Job Seekers Who Are Currently Unemployed (or Laid Off) at a Disadvantage in their Job Search? 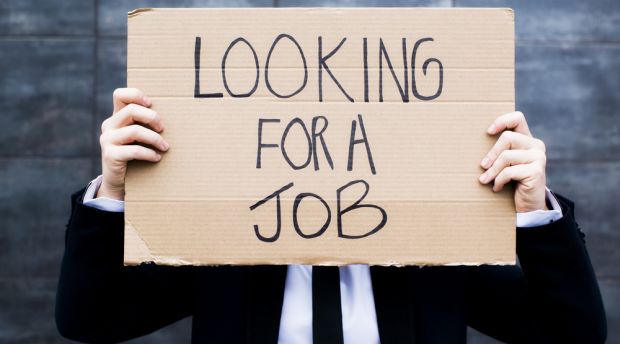 I’d love to tell you that your employment status doesn’t matter and that all employers will consider you based solely on your experience. But the reality is that HR professionals and hiring managers will consider this element when reviewing your application.

But there is good news here: Employers will look at whether you are employed or unemployed as a factor, but they are much more willing now to consider it as part of the overall picture. In the past (just a few years ago), many employers would consider this a significant “red flag” or even a “black flag” where you would have been eliminated from consideration.

Nowadays, the stigma or “taint” of being unemployed has decreased significantly. The large relative numbers of people who have been laid off has basically driven employers to reconsider. They shouldn’t (and most won’t) assume that a seeker is unemployed because the seeker has some kind of negative work attribute(s).

Another thing to remember is that not all kinds of unemployment are equal. There’s a big difference in being laid off (whether it’s called “reduction in force” [RIF], “down-sizing”, “right-sizing” or something else) and being fired.

For the most part, employees are laid off as part of a company’s business decisions. This is something that occurs outside of the employees’ control and often those laid off have no performance issues whatsoever. On the other hand, being fired usually indicates a problem with the individual. Potential employers understand this distinction and so should you.

So, how do you let prospective employers know about how you left your last job without causing a big “red flag?” The simple answer is to tell the truth and tell the whole truth. If you lie about employment coverage, there’s a good chance the employer will find that out. Then you’ll be immediately disqualified from consideration.

When I say the “whole truth”, it’s important you explicitly state that you were “laid off” from the position and as much detail as possible about the situation. Don’t let the employer guess what happened. For example, “My position was dissolved in November when the company outsourced the entire Marketing organization.” is better than just “laid off” or “canned.”

Also, make sure that you don’t inadvertently mix your terminology. Don’t say you’ve been “fired” if in actuality you were part of a “reduction in force.” Remember: the implications are very different.

Many job seekers who are in this situation make this assumption and then make the mistake of trying to keep their unemployment a “dirty little secret.” Then they “fulfill their own prophecy” by assuming once they are “found out” they will have no shot. Believe me, potential employers will be able to “read it in your application,” and your words and body language will convey it in interviews.

Don’t let this happen to you. You got laid off. It happened. Own it. Tell employers what happened and that it wasn’t performance related and that you are ready to move on.

Are Job Seekers Who Are Currently Unemployed (or Laid Off) at a Disadvantage in their Job Search? by Harrison Barnes
Tags: job search, job seekers, unemployed, unemployment
Tweet Like Plus Pin It Share