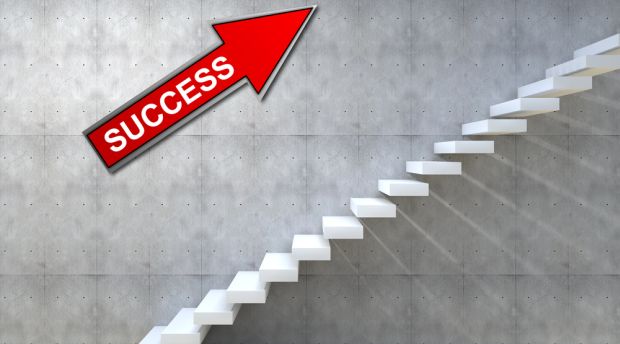 Being able to identify the characteristics that set successful professionals apart from their less successful colleagues can be an extremely valuable career tool. Comprehending both success and failure is important since we can learn as much from what works as from what doesn’t.

Examining the following winning attributes — and contrasting failure patterns — will help you to be more successful.

People who are successful in their careers invariably have feelings of self-worth and self-acceptance. They are basically content to be who they are and, as a result, have acquired a healthy dose of self-confidence. Self-confidence is essentially a feeling that one can cope with problems, master challenges and overcome obstacles and barriers.

Another success-related attribute is faith in oneself. This self-faith is even more important than self-confidence, especially when serious setbacks and disappointments occur. While successful individuals may temporarily lose self-confidence, they never lose faith in their powers and abilities. They believe in themselves and are not devastated by a run of bad circumstances that are beyond their control. In addition, they retain self-faith when going through periods of diminished self-confidence.

Our self-image, the way we habitually think of ourselves, is crucial to career effectiveness and success because of its prescriptive power. What we believe is possible directly influences our actions and determines the outcome of our plans.

A person who is convinced that he has attained his career limits will stop striving. In contrast, a person who believes that he can continue climbing the career ladder will keep on trying. Successful individuals constantly challenge their beliefs about their weaknesses and career limitations.

The successful individual’s strong determination gives him the staying power to persevere in spite of hindrances and setbacks. Persistence frequently is even more important for career success than talent or special skills. Indeed, most career failures can be traced to lack of persistence, rather than to lack of ability or talent.

Single-minded, persistent pursuit of a goal is an invaluable ingredient in the successful individual’s make-up. He knows that to attain an important objective, it’s often mandatory to maintain focused concentration over weeks, months or even years.

Enthusiasm is another important factor in career success. Indeed, it can be stated without equivocation that whenever action and thinking are powered by sustained enthusiasm, success is almost inevitable. When we’re enthusiastic, our perception of opportunities abounds, as does our ability to make the most of them. Sustained, steady enthusiasm packs a powerful force that propels us toward accomplishing what we set out to do. With enthusiasm we become wrapped up in what we’re doing, and we give it our full attention.

Samuel Goldwyn once said, “I have found enthusiasm for work and life to be the most precious ingredient in any recipe for successful living. And the greatest feature of this ingredient is that it is available to everyone — within him or herself.”

Some people are so lucky that it seems even their roosters lay eggs. Others suffer an endless string of misfortunes, no matter what they do. Most people, however, fall within these extremes. And it is a fact that many who complain most vocally about bad breaks and how the world is treating them are really showing how badly they treat themselves.

Luck is essentially a readiness to perceive opportunities, coupled with a willingness to take advantage of them. Many individuals fail not only to notice, but to seize opportunities that come their way. Irresolution about opportunities that present themselves, and inconstancy in pursuing them, are among the chief reasons why they feel they are unlucky.

Characteristically, high-performing individuals view mistakes and setbacks only as temporary detours or barriers to their goals. Unlike many people who, after suffering a few bruises and defeats, get into a habit of retreat and withdrawal, they have the ability to recover rapidly from the blow of setbacks or mistakes. Rather than hide from, or dismiss mistakes, they proceed to analyze what caused them. They have the ability to come to terms and learn from their mistakes. They do not brush them off as “It’s just one of those days.”

Worry is a form of fear, and fear is like a stream of poison trickling through the mind. When worry becomes habitual, it forms a channel in which all thoughts are drained, producing discouragement and depression. By letting fear hold its sway over us, we imbue the very atmosphere around us with uncertainty and doubt. And doubt alone often creates the very conditions that lead to career failure.

The successful individual is concerned, not worried, and there’s a world of difference between the two attitudes. Usually, when we’re worried, we try to escape from our problems. With a concerned attitude we seek to tackle and solve the problems. Worry is, as Mark Twain said, like a rocking chair, “It goes back and forth but gets you nowhere.” Worry often leads us into a paralyzing, hand-wringing nonaction. Concern, on the other hand, prods us to use our resources to shape the outcome we seek.

Successful individuals welcome challenge and change. Their absence frequently fills these individuals with emptiness and boredom. That’s why, having attained an important goal, successful people immediately set out to pursue other challenging objectives. Because they like to conquer difficulties, they even manage to convert unforeseen problems into challenges.

Less successful individuals, in contrast, view challenges and change with excessive timidity and trepidation. Even slight changes are resisted because they represent a break in a predictable routine and pose a threat to their sense of security. Lacking the successful individual’s stress-resistant hardiness, they often wonder, “Who knows what will happen if I pursue this goal?” And frequently there’s an inclination to fear the worst. Beset by doubts, they often start fighting their own goals even before they have a chance to get started. Eventually they risk less and less, and become motivationally flaccid and timorous.

Success-guilt is a fairly common phenomenon, and it not only impedes many individuals’ career progress, but makes them feel unworthy of their accomplishments. Successful people aren’t afflicted with a sense of guilt when they achieve even higher career goals.

There are 10 reasons why successful individuals are able to live a guilt-free existence: 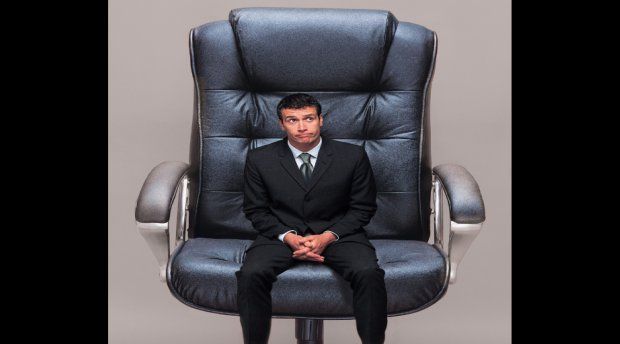 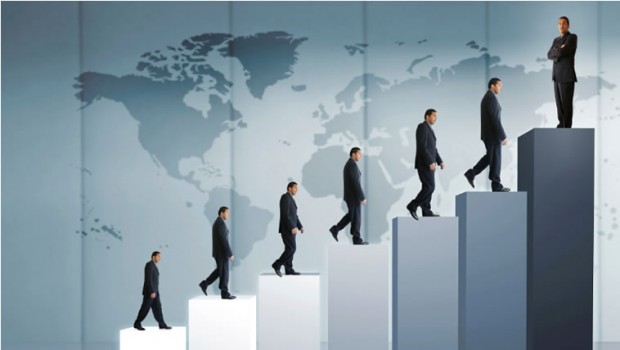 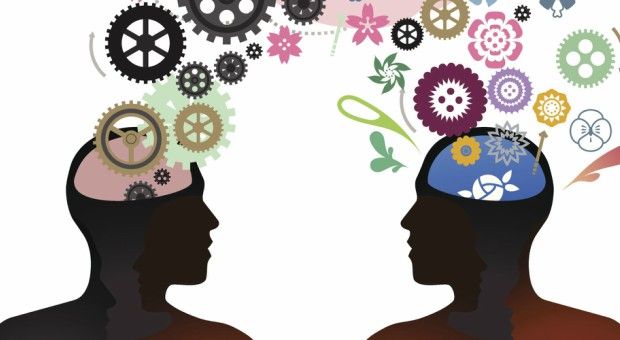 Increase This Trait to Be a Better Leader 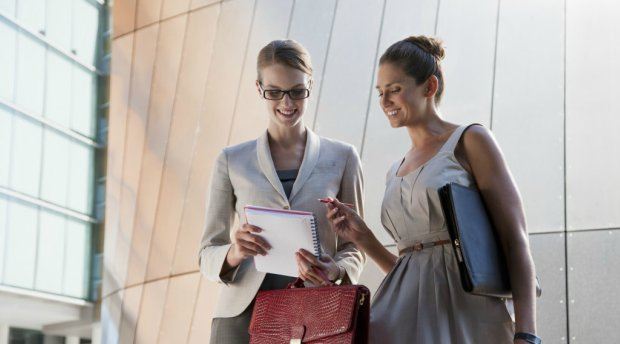 How to Go from Mentee to Mentor 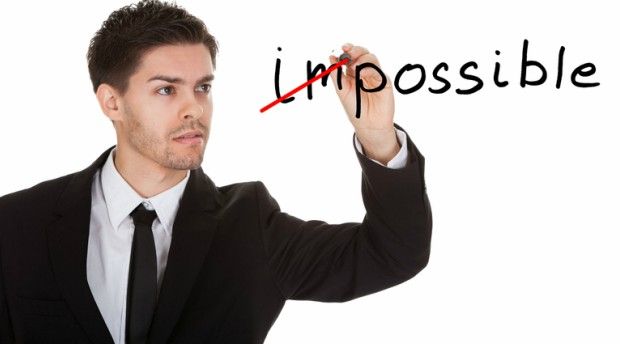 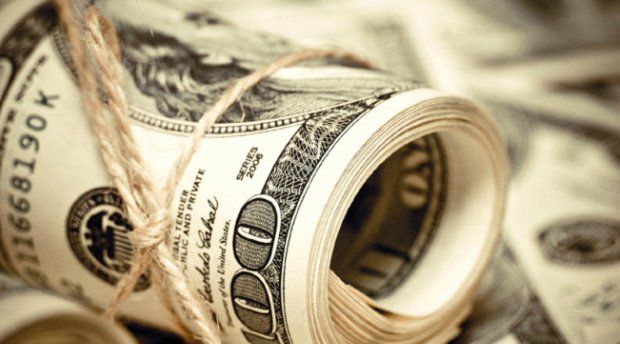 Lifestyle Inflation Can Be a Bad Thing 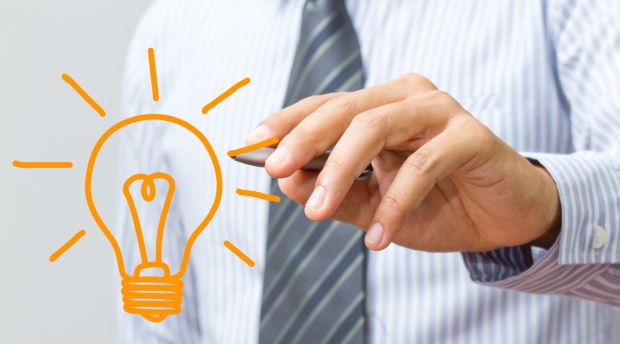 How to Win Support for Your Ideas at Work 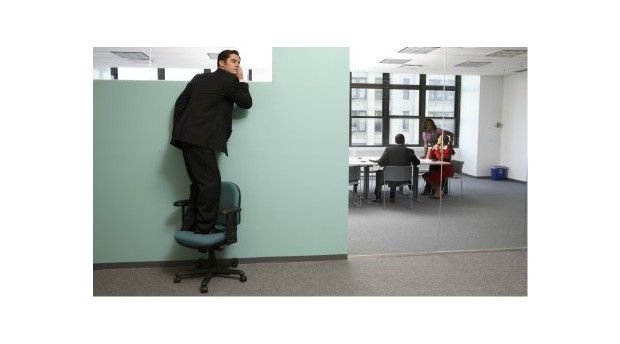 Things Your Boss Takes Notice Of
Let’s Get Social
Feel like getting in touch or staying up to date with our latest news and updates?
Related Posts
Latest In Work Relationships