Summary: The Internet Company Yahoo is making attempts to be more competitive again by increasing ads and reducing employees.

Yahoo used to be a popular email and news provider but with the development of Google, it has sunk into the background. Lately Yahoo has been trying to make a comeback by boosting its mobile advertising. In the first quarter, they have seen growth but costs have cut into the profitability of that growth.

The chief executive of Yahoo, Marissa Mayer, has been working on cutting costs in some areas and investing in others to try to build the company back into the competitive company it was twenty years ago. 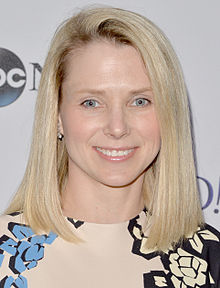 A year ago Yahoo reported a net income of $312 million and is only reporting $21 million currently. Their first quarter is higher than last year’s first quarter by $100,000 but the expenses that Yahoo has to make for advertising partners cut the revenue to only $1.04 billion, meaning they are actually behind last years numbers.

Yahoo has now hired advisers to help the company maximize their potential profit. The Internet company is placing increased focus on native ads, mobile apps, video services and the Tumblr social network. They plan to target on-the-go users and their needs for apps like airline boarding information. They have also cut their full-time employees by 20 percent.

Microsoft and Yahoo have a search result and advertising partnership that has been renewed for another five years. Within the partnership, Yahoo now has the ability to operate its own search results and ads for 49 percent of queries. 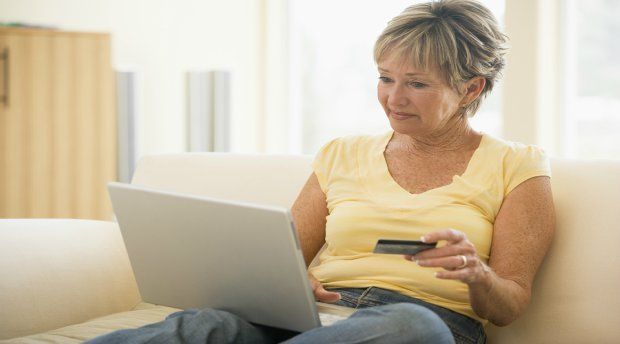 Missed Opportunities in Advertising
Let’s Get Social
Feel like getting in touch or staying up to date with our latest news and updates?
Related Posts
Latest In Work Relationships
BCG FEATURED JOB