Home  » Careers in Food Industries That Do not Require a Degree

However, people trying to find employment in the food industries, especially those without a college degree, rarely take the employment as a serious career option, or feel the need to study and analyze options available to them. The reason, primarily, is lack of knowledge about options in the food industry, and jobseekers identifying only those roles that are readily visible. This article mentions the job roles in food industries where there are few college graduates, and which also show a consistent job growth prospect.

The top job roles we have identified in the food industry for non-graduates are as follow:

These are the best opportunities we have found in the food sector for people without college degrees, and almost all of them show a higher job growth than found in most other industries. However, point to not e is that even in these fields, a certain amount of specialization is required that differentiates the candidate as something more than a simple Cook, or Private Cook. We have not listed the occupations of a simple Cook, or Private Cook here, because the growth opportunities in both the sectors are at zero percent.

Career Development What You Can Do To Further Your Career

Great Careers Don't Happen by Accident: Dos and Don'ts for Self-Promotion on the Job 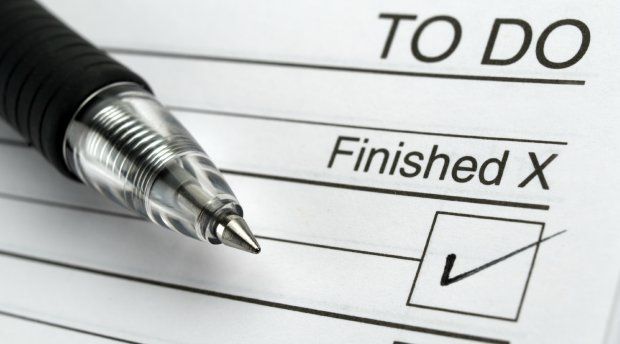 When Your Career Becomes Very Stressful 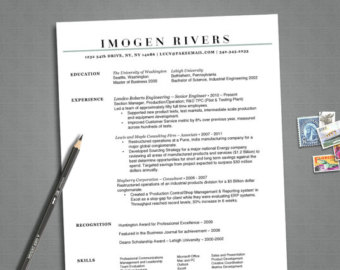 Items to Remove from a Resume as Soon as Possible
Let’s Get Social
Feel like getting in touch or staying up to date with our latest news and updates?
Related Posts
Latest In Work Relationships
BCG FEATURED JOB

Family Law Attorney We are growing and expanding!  We are a law firm devoted to family law. ...