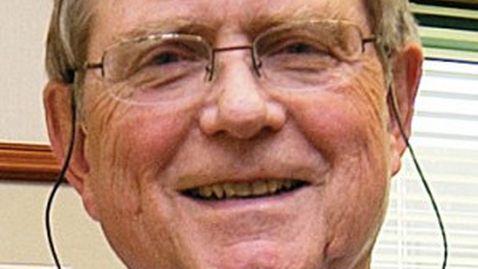 Roger Lande, the former Iowa Department of Natural Resources Director said that he hasbeen questioned by investigators from the state’s human resources department regarding comments he made to women working at the DNR. Lande resigned from his post in May and has denied allegations of sexual harassment and that it had nothing to do with why he left the department.

Lande was appointed by Governor Terry Branstad and served in the position for only 16 months. Lande spoke with the Des Moines Register and he told the paper that officials from the Department of Administrative Services spoke with him about comments he made to female employees.

Lande informed the paper that he explained the comments he made to the department and then never heard back about the issue. There has been no announcement as to if the investigation has been concluded or not.

When Lande spoke to the Des Moines Register he said that he told officials from the Department of Administrative Services that he made a comment to a woman who wore a colorful blouse to work one day.

Lande explained that as soon as he made his comment he realized that it could be taken the wrong way and he issued an apology to the woman and explained to her what he was trying to say when he made the comment. Lande said that the woman even told him she was sorry to see him leave the department when he announced his resignation. In another comment incident, Lande allegedly told a woman that she had “good legs.”

When Lande was questioned about his departure from the department, which houses 1,000 employees, he said “I don’t think so,” in regards to the investigation influencing his decision. Without elaborating on them, Lande said that there were multiple reasons that he decided to retire.

The new DNR director, Chuck Gipp, said, “Roger left on good terms.” Gipp also said that he did not know what the investigation entailed when he heard rumors that employees were being interviewed regarding complaints.