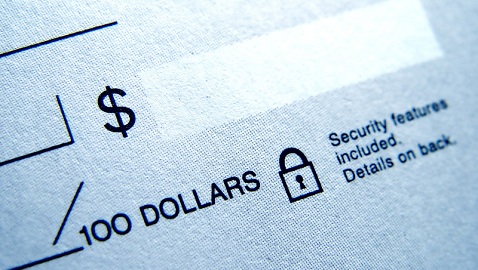 A number of different legal bills have been adding up in the city. With the number of legal bills continuing to pile up, the City Council was prompted to vote on paying even more money for these extra legal bills. The money will be paid to the Miller Canfield law firm. The council gathered together and voted unanimously in a vote of 5-0 to pay as much as $15,000 for attorney’s services that are needed for at least three different projects.

The meeting between City Council members took place on the 23rd of October. One of the current projects in which an attorney is needed is for the settlement that has recently been awarded to Julie Hultgren, a former employee of the 19th District Court. Hultgren currently works within the Human Resources Department for the city as the terms for the settlement are in the final stages.

In a separate project, the city is concerned about ways in which it will deal with different bond issues. The third project is figuring out pensions for retirees who end up coming back to work part-time after retiring and its effect on the city. During the meeting with the city council, the Mayor, Jack O’Reilly, discussed a number of different issues. One of the issues was the current status of the Holiday Inn Express.

Aside from this topic of discussion, O’Reilly also discussed crime. The police chief of the city, Ronald Haddad, claims that the amount of crime taking place in the city has dropped down by around 15 percent from September of 2011. Such crimes include drug-related incidents, automobile theft, break-ins, and robberies. Haddad also mention the hiring process for those looking to work in the police department. He said that of the 300 applicants who took the police officer exam in 2011, a total 112 of those applicants scored at least a 70 percent and higher while 53 of the individuals scored 80 percent or higher. He said that there is a test set for November of this year for those looking to enter into the department.