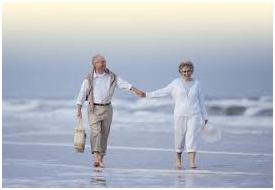 While jobs have been steadily on the rise for the last year in many parts of the country, those numbers might soon hit a consistent rise in Wisconsin, thanks to baby boomers who are entering retirement age. According to projections provided by the Department of Workforce Development, there will be about 1 million new jobs opening up by 2020 due to approximately 690,000 baby boomers retiring from their positions.

Another study that was conducted by the Wisconsin Applied Population Lab at the University of Wisconsin, looked at the ages of the population by years 2020 and 2030 and what that could mean for new job openings being available. They found that by 2020, more than 24 percent of their population would be 60, and 27 percent would be 60 by year 2030.

These recent studies have good news for those that will just be entering the workforce in the next 10 years, but they also need to be concerned about the type of skills they have when looking for employment. Studies also show many of the baby boomers now working that are going to be retired in the next few years are highly skilled at their jobs. John Dipko, the spokesperson for the Department of Workforce Development, told the Badger Herald, “The new generation of workers needs adequate skills to fill these openings.”

Something that looks promising for unemployed individuals in Wisconsin is that there will be another 350,000 job openings in Wisconsin by 2020, not including those left by baby boomers who have retired. The projections look at these jobs in several sectors of Wisconsin’s economy, where some are growing much more rapidly in the state than others. The same analysis also looked at jobs in different regions of Wisconsin. Some occupations see jumps as much as 50 percent, while others are still seeing higher unemployment rates because the industries just aren’t doing well in Wisconsin.

The best growth in jobs by 2020 look to be in the medical field, primarily in cardiology, nursing and veterinary medicine. Other industries seeing a significant rise in job openings are construction industries, consumer industries, and government sectors. However, the job growth is slowing down for law enforcement, cashiers, telephone operators, and reporters. Government sectors do see quite a bit of job growth due to the growing population of Wisconsin tied in with the number of baby boomers leaving behind their government jobs for retirement.

Now is the time for college graduates and high school students to start thinking about what industry they want to work in, according to what their local economy is seeing. Some graduates will likely move away from their hometown in Wisconsin, while others may even change their major just to get into one of the industries with high job growth in the near future.

Are you looking for a job in Wisconsin? Click here. 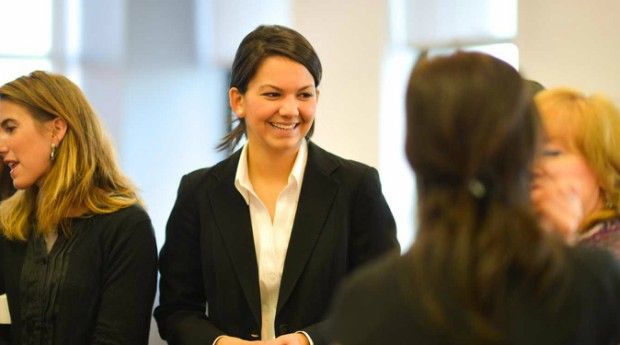 9 Tips to Get Through Your First Day 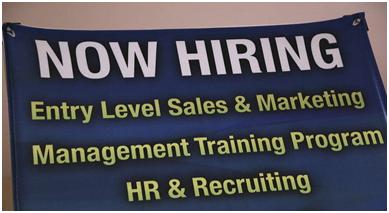 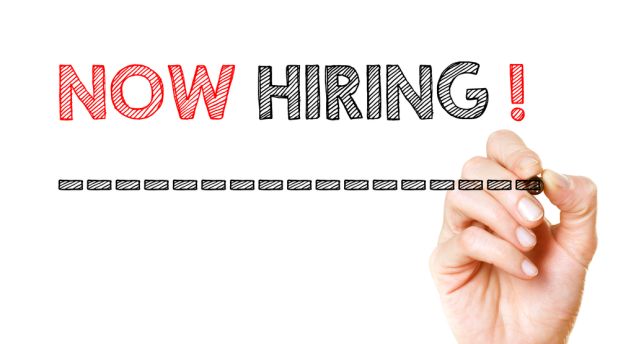 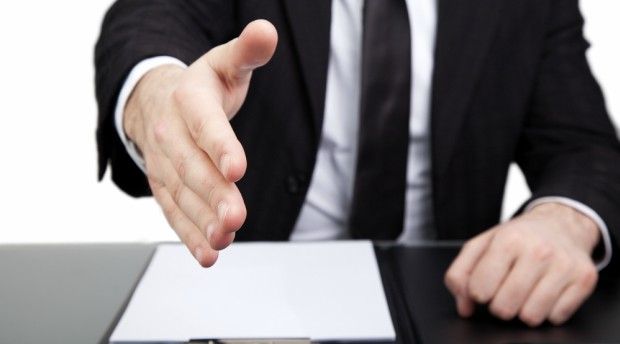 Things to Know Before Accepting the Job
Let’s Get Social
Feel like getting in touch or staying up to date with our latest news and updates?
Related Posts
Latest In Work Relationships