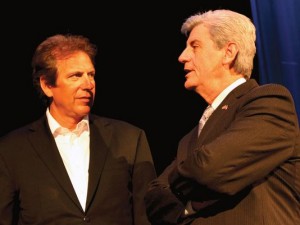 The company received assistance from the Mississippi Development Authority to bring it to the Pine Belt. The City of Hattiesburg, the Area Development Partnership and the Industrial Park Commission all helped with the deal too.

The ADP president, Chad Newell, said that the average annual salary at the facility will be $38,000. In the first phase of employment, 150 hires will be made. The 300 hires will take place over five years.

“The 300 families that depend on those jobs — they will make all the difference,” Governor Bryant said. “A father or a mother will be able to have a job, maybe buy a house for the first time ever.”

The new facility will bring an investment of $48 million. The company’s headquarters are in Green Bay, Wisconsin, where it also employs 300 people.

“We celebrate another economic development victory for our community,” Newell said.

The owner of the company, Greg Santaga, said, “This is an important day of my life. We’ll grow this company and be a good part of the community.”

The city council for Hattiesburg and the Forrest County Board of Supervisors voted to give the company a 10-year tax break on non-school property taxes.

David Hogan, the Forrest County Supervisor, said, “Thank you, Greg, for investing in Forrest County and Mississippi. We look forward to working with you and the Green Bay Converting staff as you settle in as our newest corporate citizen.”

People looking for manufacturing jobs in Mississippi can now easy apply on Granted.com 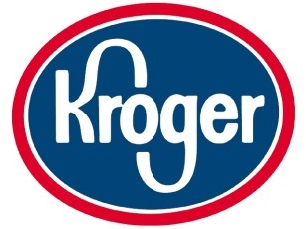 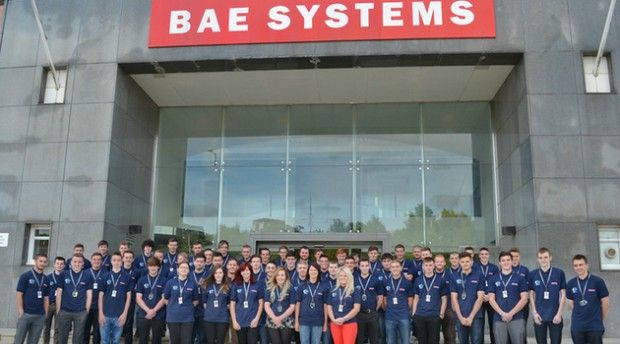 AvidXchange Bringing 603 New Jobs to Headquarters in North Carolina
Let’s Get Social
Feel like getting in touch or staying up to date with our latest news and updates?
Related Posts
Latest In Work Relationships