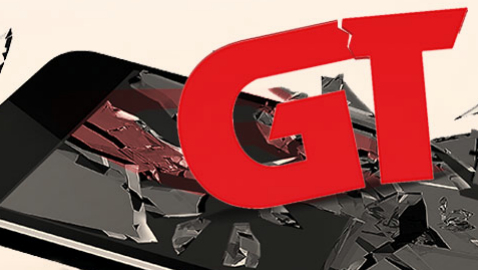 Summary: A partner of Apple, GT Advanced Technologies, announced on Monday that it had filed for Chapter 11 Bankruptcy protection, shocking the maker of the iPhone.

On Monday, GT Advanced Technologies announced that it filed for Chapter 11 bankruptcy protection, according to a report from CNET.

The filing comes less than one year after it signed a $578 million deal to supply Apple with sapphire products.

“Today’s filing does not mean we are going out of business,” Tom Gutierrez, GT’s chief executive, said in a statement Monday. “Rather, it provides us with the opportunity to continue to execute our business plan on a stronger footing … and improve our balance sheet.”

GT was going to receive a prepayment of $578 million from Apple as part of the agreement. The final $139 million installment was supposed to be paid at the end of October. The company has taken the money and put it towards a new facility in Mesa, Arizona. The facility was constructed to create sapphire products.

Some 700 employees work at the new building. The money is supposed to be repaid over a five-year period that begins in 2015.

“The bankruptcy filing stunned the market. I think it took everybody by surprise,” said Raymond James analyst Pavel Molchanov. He also said that the filing could mean that there was a “dramatic breakdown” between Apple and GT, with Apple possibly cutting off funding to GT.

In a press release, GT said that it hopes a United States bankruptcy court in New Hampshire will permit to to continue to “conduct business as usual” as it works on a reorganization plan. As of September 29, the company had $85 million in cash.

A spokesman for Corning, the main competitor of GT, which used to supply glass for the iPhone models, issued a statement that said the following:

“Gorilla Glass is the industry standard for tough, thin cover material. We continue to believe it is the best material for a broad range of markets.” 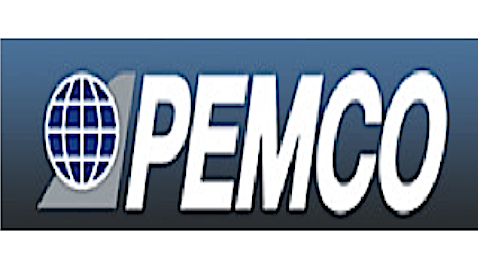