Home  » These Executives Lied on Their Resumes and Got Caught 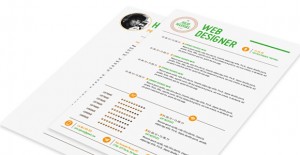 Summary: We will discuss five executives who lied on their resumes and then got caught doing so in this post so you do not make the same mistakes.

You have always been told to tell the truth in life, especially when writing a resume. Lying on a resume is never good, even if you think it is a little white lie. Lies will always come back to bite you, which is why you need to be brutally honest on your resume. A simple background or reference check will help companies catch you in a lie on your resume. If you are questioning something on your resume, remove it immediately.

Marilee Jones held the position of dean of admissions at Massachusetts Institute of Technology from 1997 to 2007. She lived with the lie that she had three degrees for some 28 years before it was discovered that she did not have a single degree to her record. The school learned of her lie from an anonymous tip in 2007.

Scott Thompson was hired as the CEO of Yahoo in January of 2012, but he did not hold the position for long. He was forced to resign from the position in May of that year for lying about the degrees he held from Stonehill College in Easton, Massachusetts. Thompson said he had degrees in accounting and computer science. An activist blew the cover for Thompson, exposing that he only held a degree in accounting from the school. 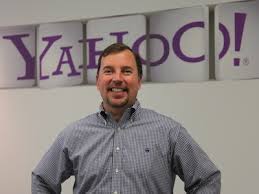 Even though he lied about having an MBA from New York University, Ronald Zarrella was still allowed to keep his job as CEO of Bausch & Lomb. Zarrella really did take classes at NYU, but did not earn a degree. The lie became public knowledge in 2002 and he lost his $1.1 million bonus that year. He retired from the post in 2008. 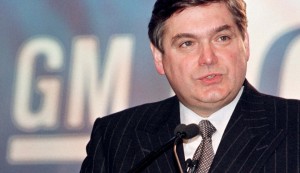 David Edmondson held the job of CEO at RadioShack for just one year, from 2005 to 2006, due to his resignation from the post for lying. He claimed he held two degrees, but the truth was that he held none. One of those degrees was supposed to be in theology from the Heartland Baptist Bible College, which administers degrees to students after three years of study. It was revealed in 2006 that he only attended the school for two semesters. 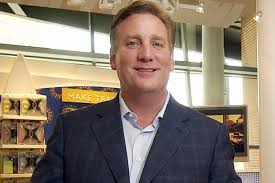 O’Leary was hired to be the new head football coach at Notre Dame in 2001. O’Leary had multiple lies going on at the same time at Notre Dame. One of them was that he earned varsity letters playing for the University of New Hampshire from 1966 to 1968. He did not play a single game at the school. He also lied about having a master’s degree from NYU. He remained on the job for just five days. 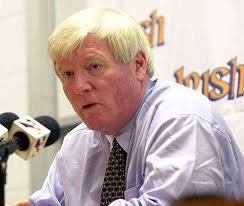 These Executives Lied on Their Resumes and Got Caught by Jim Vassallo
Tags: career advice, cover letters and resumes, executives who lied on resumes, lied on resume
Tweet Like Plus Pin It Share 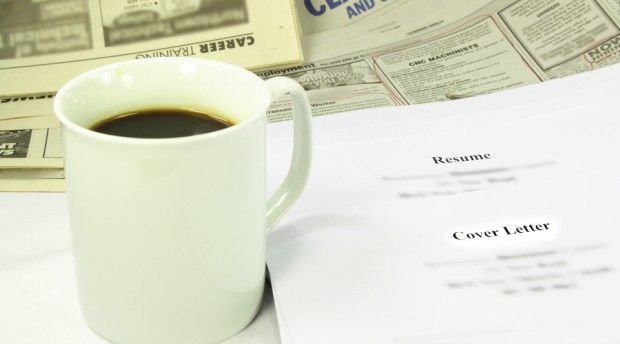 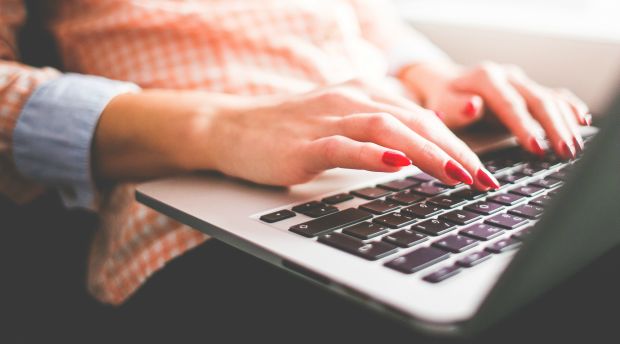 Top 13 Skills to Have on Your Resume 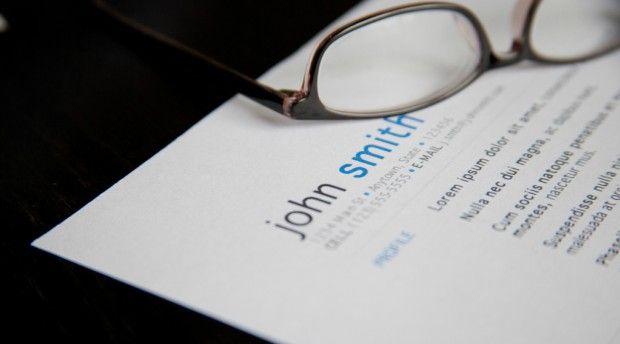 6 Simple Ways to Fill Resume Gaps
Let’s Get Social
Feel like getting in touch or staying up to date with our latest news and updates?
Related Posts
Latest In Work Relationships