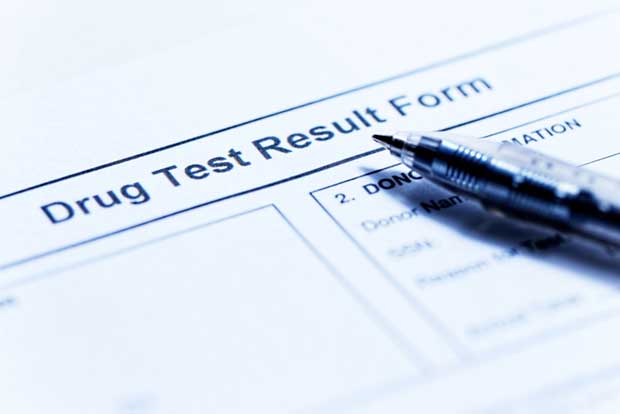 Although workplace drug testing has long been argued as a violation of civil rights, companies continue to initiate such programs to deter liability and to help avoid insurance costs. Technology today makes testing easier and more inexpensive for employers.

So how does drug testing work today? The majority of testing today is performed through urine samples (as opposed to blood or hair). The main reasons for this are that it’s more cost-effective, the results are more quickly available, and they are usually as reliable as blood testing.

There are five categories used by employers when testing employees: for-cause, periodic, post-accident, pre-employment, and random. The most commonly used is “random,” but some job applicants will undergo a pre-employment test before continuing in the application process. Estimates for testing range from $100-$200 per person.

Does your company need drug testing? Depending on the type of work involved, it may not even be necessary. Usually, an employer needs a strong reason to test its employees, such as public safety concerns or potential loss of federal funding.

There are certain industries that make testing mandatory. Airlines test all employees that come in contact with the mechanics or operation of its airplanes. Pilots, flight attendants, mechanics, inspectors and ramp operators are among the group randomly urine tested. Employees accept their position knowing testing is mandatory and that there is little resistance. In fact, the Federal Aviation Administration enforces mandatory drug testing for all U.S. airlines.

Another agency concerned with public safety–as well as public image–is law enforcement. The Los Angeles County Sheriff’s Department has been testing since 1990. Officers’ urine is tested four to six times per year. What if an officer tests positive? They have a zero tolerance policy. If it’s not justified, the deputy is terminated.

Even if your employees are unionized, they can be drug tested. However, it’s the nature of the occupation that drives the degree of testing. One benefit that union members have over non-members is that they can negotiate what happens to the employee if they test positive. It’s up to each bargain unit to decide the fate of their brethren.

Federal government employees are at the mercy of their respective department secretary whether or not they will encounter drug tests. Specific agencies, like the Nuclear Regulatory Commission, are readily subjected to drug testing because of the nature of their jobs. They are classified as “safety sensitive workforce.”

Since contractors, states and municipalities are dependent on federal government dollars, Uncle Sam is able to dictate that federal funding will only go to qualified recipients who monitor and track employee drug use. Title 41, Chapter 10, Section 701 of the U.S. Code states, “No Federal agency shall make a grant to any individual unless such individual agrees as a condition of such grant that the individual will not engage in the unlawful manufacture, distribution, dispensation, possession, or use of a controlled substance in conducting any activity with such grant.”

Of course, with tests comes cheating. Drug masking kits have made it difficult for employers to detect any illegal substances. These kits are available at head shops and on the Internet. They generally consist of pills for a person to take if a test is imminent. Results are virtually flawless in giving a negative reading. (One mail-order company is so confident in its products’ ability to cover drug residue it offers a 200 percent “double your money back guarantee.”) 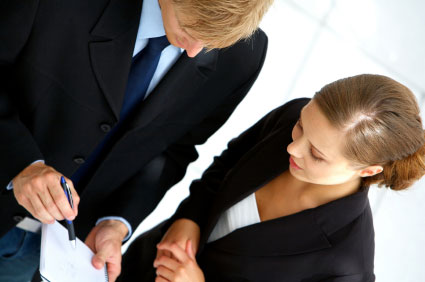 Top 5 Questions You Must Ask During Your Next Review 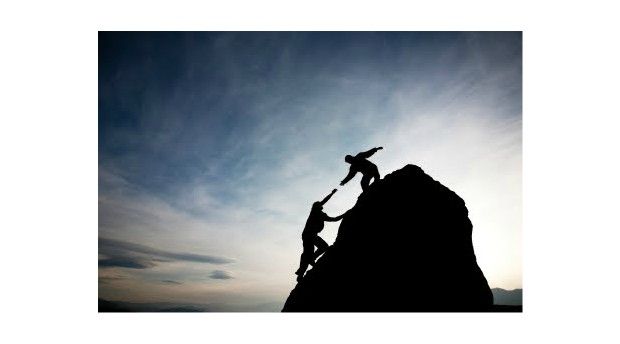 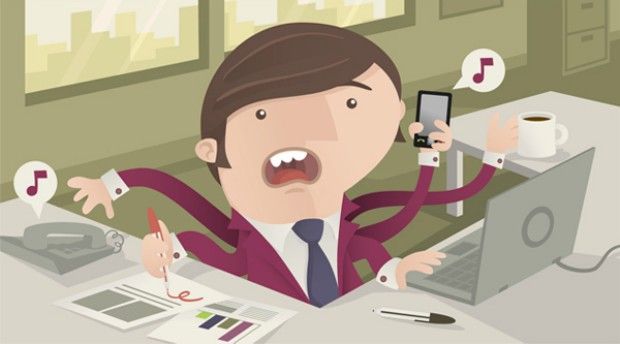 11 Differences between Being Busy and Productive 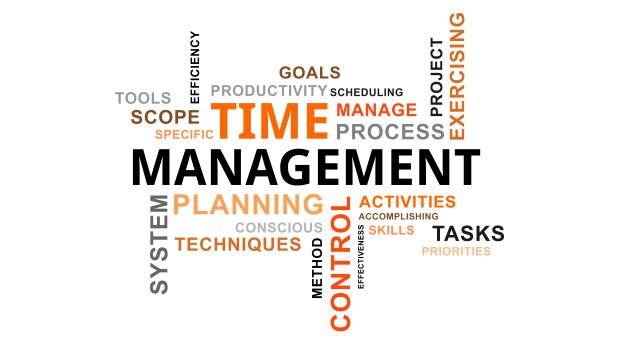 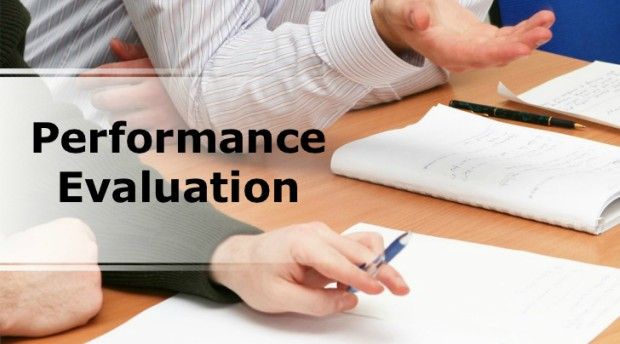 How to Provide Employees with an Effective Performance Review 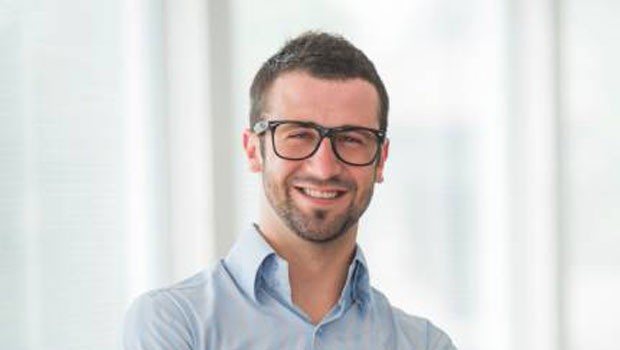 Demonstrate Your Management Potential in 5 Steps 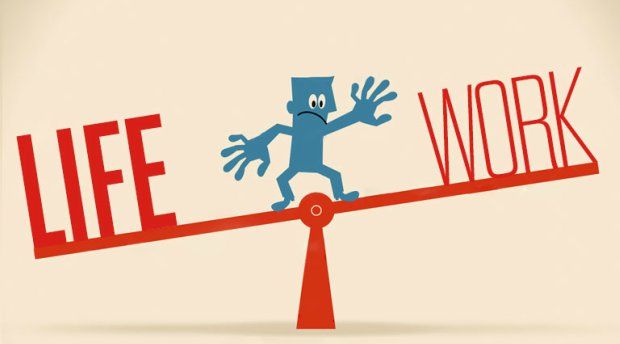 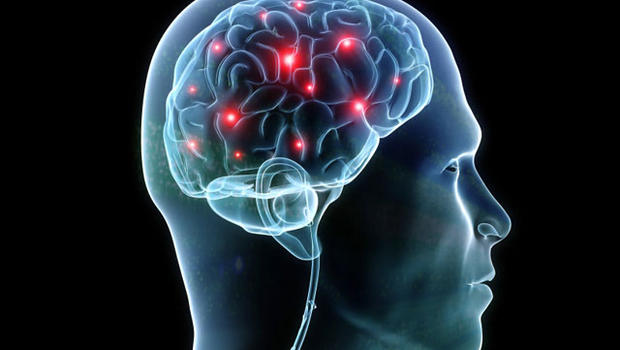 Habits That Can Help to Make You Smarter
Let’s Get Social
Feel like getting in touch or staying up to date with our latest news and updates?
Related Posts
Latest In Work Relationships