Home  » How to Return to Work After Maternity Leave 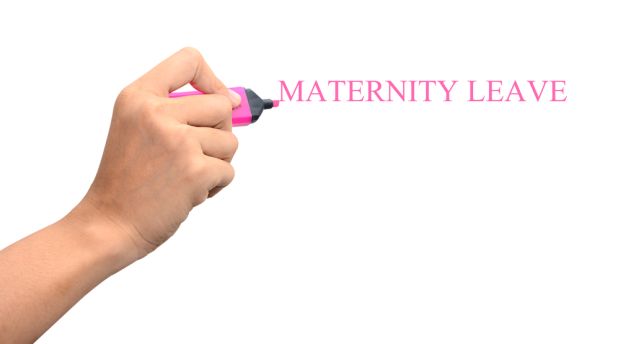 Summary: While maternity leave is required by state law for many businesses and organizations, returning to work after taking it is often tricky. Here’s how to do it.

The time comes in most families when a decision has to be made between pursuing a career or raising a child. Traditionally it has been decided that the woman would step out of the work force to raise a child. Nowadays, due to financial situations or choice women are returning to the workplace, often earlier than expected.

So what is the answer? Is it possible to juggle a career and a family? Is it fair to the child, or the parent for that matter, to leave the toddler at a daycare center all day?

Many say no. Heidi Meade who was quite happy as a Washington, DC lobbyist, decided she would give up her position to raise her son George.

“I thought it would be best for me to be with him during the day,” says Meade.

She says leaving the workforce was as much a parenting decision as it was a financial decision. “Finding affordable child care was a very big part of my decision to stay home.”

While some may think trading a full-time salary against the cost of day-care is not worth it. However there are other costs to be weighed. “I feel it is very important to be with a child during the first three years,” says Meade. “In fact, I was surprised at how many moms are staying home.”

So what are companies doing to woo parents back into the workforce after the birth of a child? One idea is the flexible work arrangement (FWA). FWAs can include telecommuting, job sharing in which two people share the same job, or flexible work hours.

FWAs can dramatically reduce turnover. Among employers participating in a national survey on flex-time, 64% reported reduced turnover three years after implementing FWAs. They also increase job satisfaction, morale and loyalty. At Johnson & Johnson, a company that consistently appears on Fortune’s list of Most Admired Companies, employees who use their FWAs are significantly more likely to recommend the company to others as a good place to work.

So what does this mean for you? Well if you are considering starting a family, talk to your boss to find out what kind of arrangements can be made. If you are a valued employee there should be some kind of FWA that can be implemented in order to keep you on while keeping you and your child happy. Companies that do not offer FWAs cannot compete in today’s business climate.

FWAs don’t just apply to women. Many fathers are now staying home to help raise a child. In today’s economy and competitive workforce a flexible work arrangement may just be what the doctor ordered to keep you and your family on the road to success and happiness. 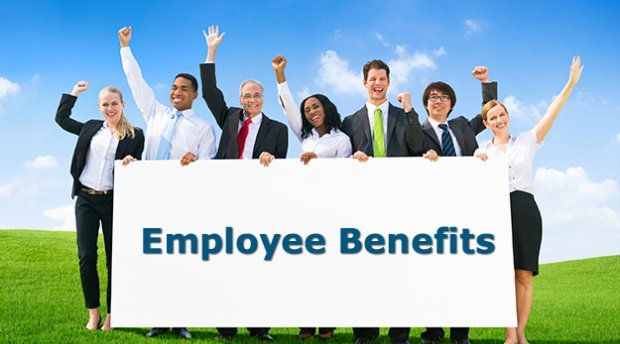 The Best Companies and Their Benefits 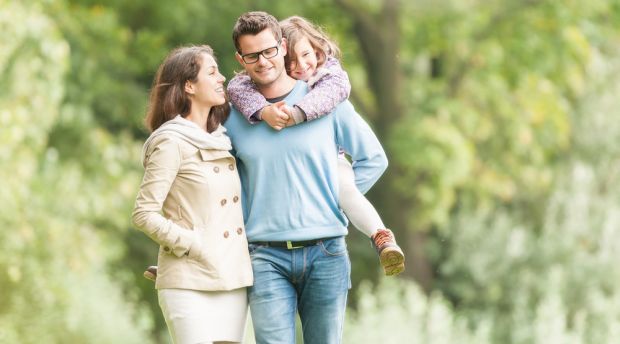 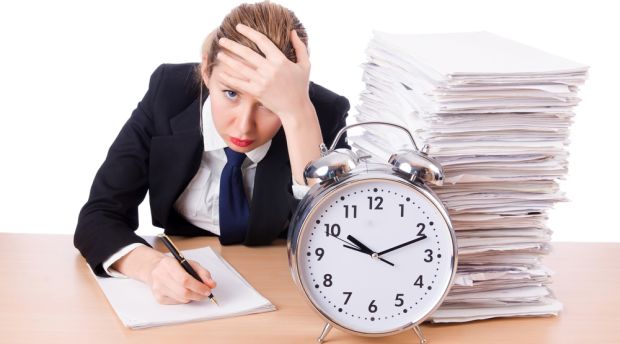 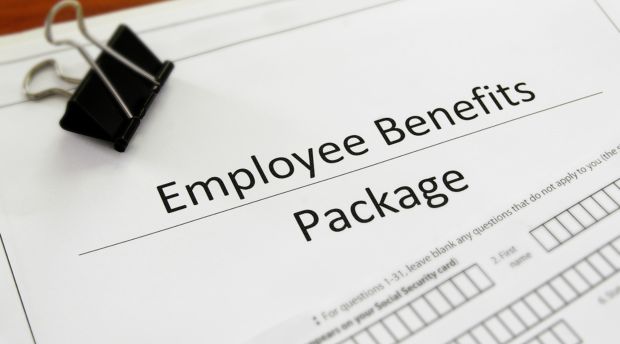 50 Companies with Job Benefits to Jump For 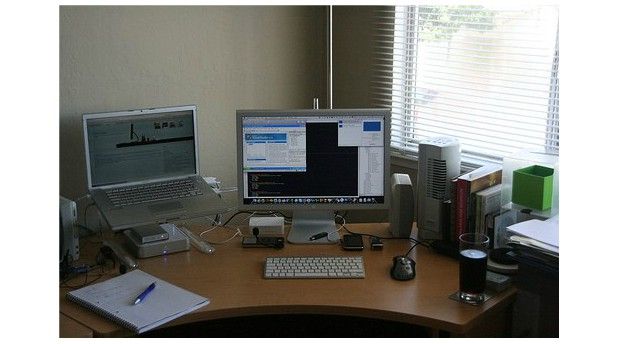 Convince Your Boss You Should Be Working Remotely 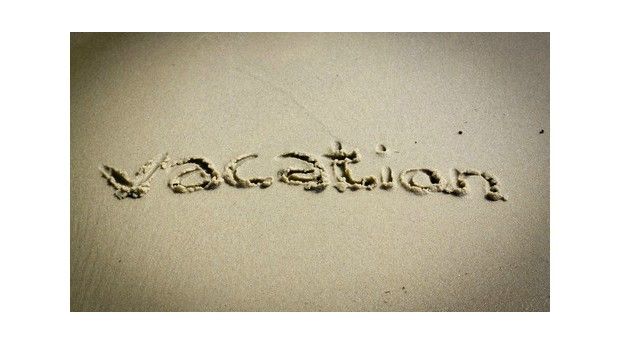 Perks to Ask for Instead of a Raise 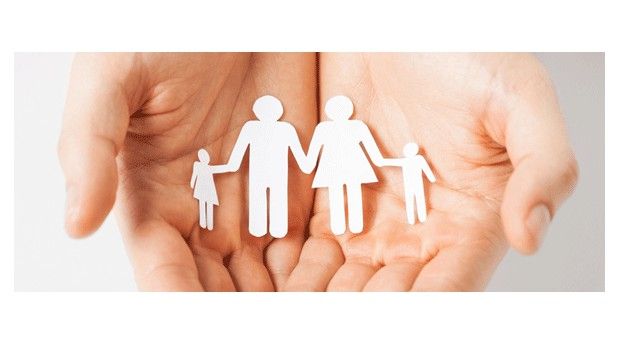 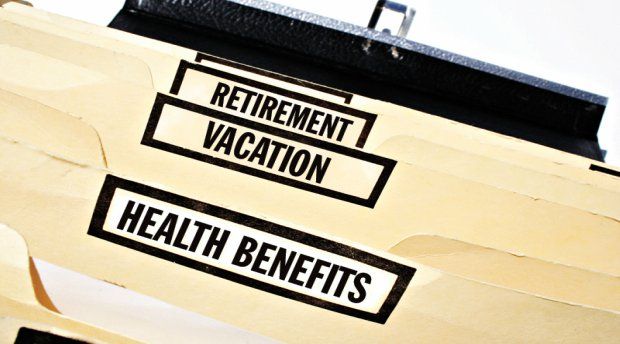 Stop Relying on Your Job Benefits
Let’s Get Social
Feel like getting in touch or staying up to date with our latest news and updates?
Related Posts
Latest In Work Relationships