Home  » The Hardest Working Cities in the United States 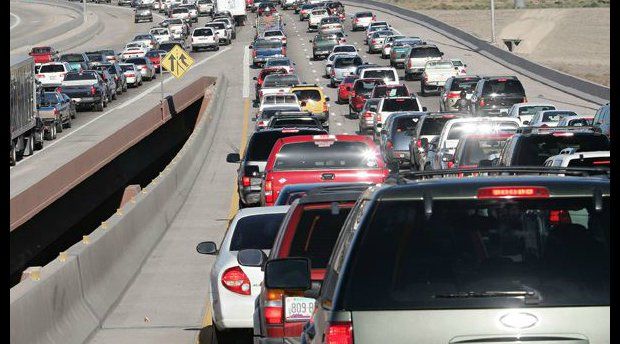 A workaholic is defined as someone that compulsively works hard and long hours. While not many people are legally classified as having workaholism, there are plenty that work long, hard hours. Thirty-four percent of Americans don’t take their vacation day and over 10 million Americans are subjected to 60+ hour work weeks. With statistics like these, it is no wonder that people suffer from getting burnt out from their jobs and move on to the next one.

How does your work week compete with the ten hardest working metropolitan cities? Do you spend more time at work or more time commuting there? A study by the Office of the New York Comptroller Scott Stringer looked at average work weeks and commute times to determine which cities work the hardest. Here are the top ten on the list:

The Ten Hardest Working Cities in the United States

It is really isn’t a big surprise to see New York City at the top of the list. The average worker in New York spends 42.5 hours at their job but they have an average of over six hours a week commuting. San Francisco workers spend an average of 44 hours at the office but they have a shorter commuting average. Chicago, Boston, Baltimore, Dallas, and more have around the same average work hours as New York. 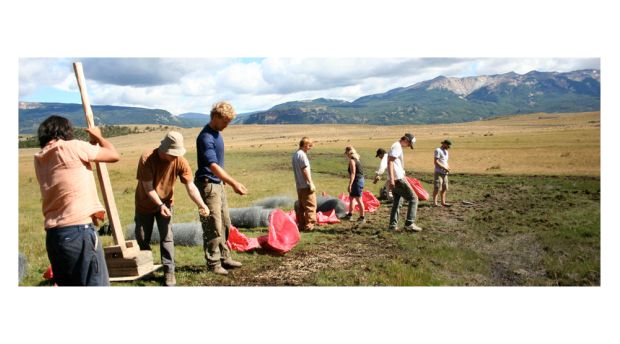 Get Busy Building a National Park in Chile

Should You Borrow Money To Invest In Yourself – Your Career Or Education? 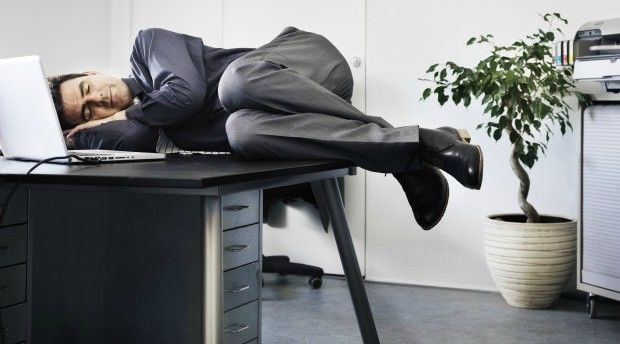 Naps Lead to Increased Productivity
Let’s Get Social
Feel like getting in touch or staying up to date with our latest news and updates?
Related Posts
Latest In Work Relationships