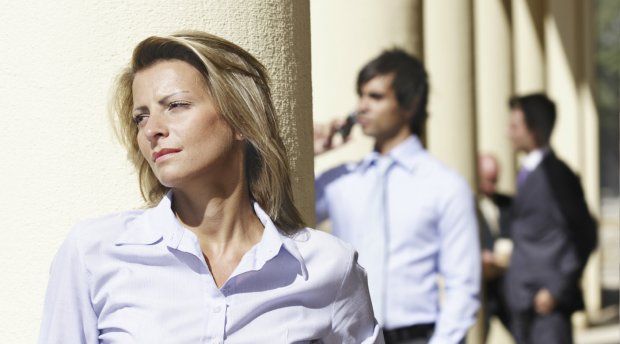 Summary: A critical remark or a mistake we make can feel like the end of the world, but if we take the incident as a positive moment for growth we can survive.

Those days that turn into weeks that we wish never happened can take anyone by surprise. Your job may be going perfectly and then you are completely caught off-guard when everyone in the office turns against you, or worse, you get fired.

Being publicly criticized is humiliating and degrading, but making mistakes is a fact of life. Everyone is bound to make one at some point, whether big or small. The real concern is if we are being too hard on ourselves. A mistake can usually be easily remedied or adapted to be a solution. However, a big mistake that involves breaking the law or being highly unethical can be harder to fix.

We are constantly beating ourselves up with negative thoughts and comparisons to others that are more successful than us. Whether we are a man or a woman can also affect how we take any criticism. Women tend to take comments personally, whether they are meant to be criticism or not. Men are more likely to take the criticism, though they may hold a grudge if the comment was rude.

Learning from mistakes is the best thing anyone can do. You may need to move on to a new job, or even a new city to escape constant reminders or association with the mistake, but you can overcome it. Take whatever criticism or mistake comes your way as a chance to grow and better yourself for next time so that it doesn’t happen again.

Using Job Fairs To Decide On A Career Path

A Career in The Culinary Arts 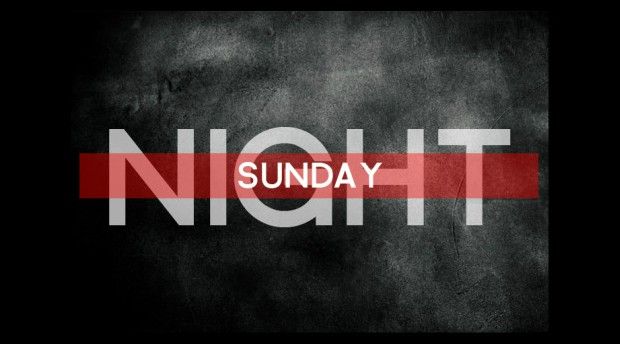 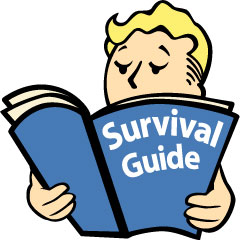 MBA Survival Guide
Let’s Get Social
Feel like getting in touch or staying up to date with our latest news and updates?
Related Posts
Latest In Work Relationships