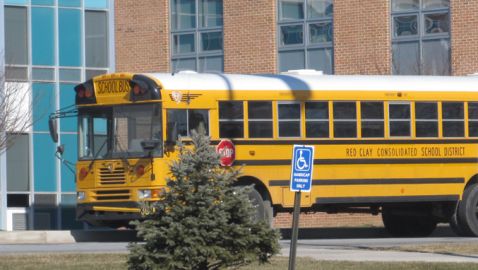 Robert Healy, known for being quite a popular teacher at the Dover High School, has recently received transfer information. Healy will now be transferred to William Henry Middle School because the school district wants all of the coaches for the schools to actually teach at the same school as well. The Capital Board of Education chose to make this transfer official after it received approval earlier on in the week. Healy was once the lacrosse coach at Dover High school, having continued to be the coach for a total of five years before choosing to resign to take on the exact same position at a different school, the Salesianum School in the Wilmington area. As the coach for the lacrosse players, the team has won several championships and Healy is to thank for that.

Healy continued to be an employee for the Capital School District even while he was working as a physical education teacher for Dover High School. In the meantime, however, the former principal at Dover High, Eugene Montano, had continuously made requests for teachers to transfer if they were actually coaching at the school. Montano continuously stated the importance of having a coach available to work at the same school that he or she teaches at, especially because it is for the good of the entire school community. Montano said, “My son and daughter participated on four or more sports teams at Dover High. He also said, “I saw as a parent and the building principal what coaches in the building and not in the building could do for a team.” A parent of two students at Dover High, Jerry Houston, says he was in favor of the transfer as well. Houston said, “I never heard of anyone teaching in a district and coaching in another district.”

Many parents agree that the coach should also work as the teacher for the same school in which he or she coaches in, instead of at two separate schools. In fact, Andy Ortiz, a parent himself, has said, “It would make a more positive impact on students to be able to have that relationship with their coach not only in the extracurricular activity but during the course of the day.” While Healy was present at the meeting that took place earlier on in the week, he has chosen not to comment just yet. He says that he will provide commentary to the press at some time in the near future but chose not to respond immediately after the meeting was over.