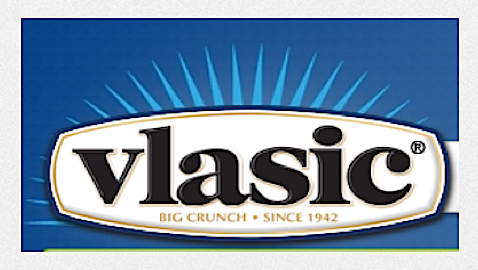 Pinnacle Food is a name that many of you may not be very familiar with, though you may know many of the foods and brands that the company owns. Some of them might be able to be found in your kitchen as we speak. One of those names, which might be sitting in your fridge, is Vlasic. For those of you who are still not too familiar with the parent company here is a look at how they have chosen to describe themselves, “Millions of times a day in more than 85% of American households, consumers reach for Pinnacle Foods brands. We are a leading producer, marketer and distributor of high-quality branded food products, which have been trusted household names for decades. Headquartered in Parsippany, NJ, our business employs an average of approximately 4,300 employees. We are a leader in the shelf stable and frozen foods segments and our brands hold the #1 or #2 market position in 8 out of 12 major category segments in which they compete.”

Sadly, for both pickle lovers and workers in the food manufacturing industry, the company is getting ready to shut down a facility in Sussex County that makes those tasty treats and the layoffs have begun. The company is beginning to layoff workers at the facility in waves that may, or may not make up a mass layoff action under the current federal guidelines, depending on how the company handles the layoffs. For those of you who are not familiar with the idea of a mass layoff action here is a look at how the federal government defines the term, “The Mass Layoff Statistics (MLS) program collects reports on mass layoff actions that result in workers being separated from their jobs. Monthly mass layoff numbers are from establishments which have at least 50 initial claims for unemployment insurance (UI) filed against them during a 5-week period. Extended mass layoff numbers (issued quarterly) are from a subset of such establishments—where private sector nonfarm employers indicate that 50 or more workers were separated from their jobs for at least 31 days.

In this case the company is not putting out too many details about the closures. We do know that the workers are beginning to be let go in waves between now and sometime in the middle of 2013 and that the facility is slated for a final closure. The company has not said if they are going to be helping the workers to find new positions within the company or if they are going to be giving any additional severance to the workers, except that required by the law in the case of a mass layoff action.