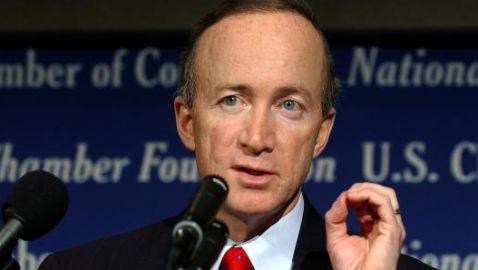 Governor Mitch Daniels stood alongside of several representatives for different companies earlier on in the week, which included ExactTarget and Mitsubishi. In his announcement, Daniels said that investments are taking place, and that these particular investments of around $76.2 million will likely help to bring on at least 2,500 jobs over the span of the next six years, according to JC Online.

Daniels has said, “We’ve added jobs at nearly twice the national average for the past three years.” He also said, “But we have seen a significant surge of new interest in the past several months.” The conference was held during a time when Daniels plans to leave office in a few weeks, and with the amount of jobs expected to be added, it seems to be the big finale of achievements that have taken place while Daniels was in office.

Daniels has said, “Literally from the very first day of this administration, our central purpose has been to build the best sandbox in America.” He also said, “Every year we try to add some positive feature or take down some barrier. There’s no question that’s been done.” Over the past couple of years, job growth in the state of Indiana has seemed to do quite well, performing better than most other states across the nation.

Even with the increases, Indiana managed to fall behind the rest of the nation while Daniels was in office as governor. Throughout his time as governor for the state of Indiana, the amount of private jobs available has actually declined by a total of 1.3 percent. In the meantime, the amount of private jobs actually managed to increase by a total of 1.2 percent for the nation as a whole.

The state of Indiana also managed to keep its unemployment rate of 8 percent during the month of October. While the unemployment rate was at 8 percent in the state, the national average unemployment rate had declined, and was at 7.9 percent during the month of October. There are some people who have been critical of Daniels. Daniels has said, “We have an extra challenge here, and everybody knows that.” He also said, “The one thing government can do is create the best possible conditions (for business). If you can get much better at that, I’m not sure I know how.” 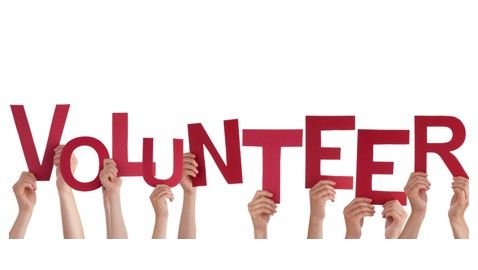 9 Questions to Ask Before Working at a Startup Company
Let’s Get Social
Feel like getting in touch or staying up to date with our latest news and updates?
Related Posts
Latest In Work Relationships
BCG FEATURED JOB