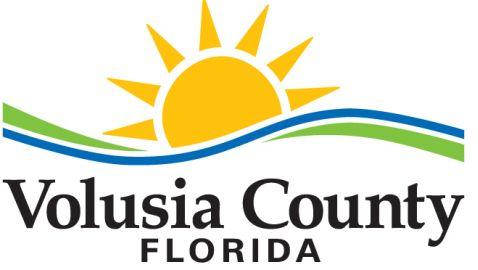 On Thursday, a former Volusia County Beach Patrol officer is scheduled to have his in-the-line-of-duty disability settlement approved. The settlement is for his heart disease, not an actual injury suffered while on the job, according to The Daytona Beach News-Journal. The reason for this is that in Florida, the law considers multiple lung and heart diseases as work-related conditions for firefighters, police officers and other first responders. This even includes beach officers from Volusia.

Joel Tippins has already received over $100,000 from the county in wage loss benefits and medical payments since having bypass surgery in 2006. In order to close all of his claims, a settlement of $75,000 should be approved at a County Council meeting.

“The five years I’ve been here, I’ve seen quite a few of them,” Volusia’s Human Resources Director Tom Motes said. “If they develop any type of heart issue or lung issue, it’s our burden to prove it didn’t happen on the job.”

The need for the burden of proof shows that it is very uncommon for the county to contest a lung or heart claim successfully. These types of cases prove to be very costly too. It is also difficult to prove that the job did not make a condition worse that an employee might have already been suffering from when he or she was hired for the job. Correctional and probation officers have been added to the law since it was passed originally.

The Legislature of the state added a provision in 2010 that says it must be determined if an employee followed the advice of a doctor prior to the condition began or worsened. This happened because counties and cities across the state have argued the law, saying that the presumption does not account for an employee’s medical history or lifestyle.

Jim Dinneen is the county manager, who said that the law is a reason why he has stressed physical fitness for first responders in his county. Fitness tests have to be passed by firefighters and they are banned from smoking, even when they are not on duty. Requirements for beach patrol officers include a 500-meter swim in the ocean twice a year that must be completed in just 10 minutes.

Dinneen said, “I don’t think it’s abnormal, then, to expect people to demonstrate they’re taking care of their health.”

Those who work for the beach patrol are triple trained for their jobs. They are trained in EMT work, law enforcement and ocean rescue. The majority of the work they perform includes lifeguarding, managing crowds, traffic control, dealing with vendors and cleaning broken glass.

“It’s just something that public employees deal with,” Motes said. “It’s great for the employee. Some of it may be caused by the job — I don’t want to say that it’s not. But any other employee can’t claim that.”

Overwhelmed at Work? 7 Simple Strategies to Make Things Better
Let’s Get Social
Feel like getting in touch or staying up to date with our latest news and updates?
Related Posts
Latest In Work Relationships