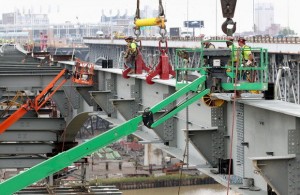 Over the past year, the Northeast Ohio region added the most new jobs in construction than 330 out of 339 metro areas, according to The Plain Dealers. Employment in the local construction industry recently hit a seven-year high.

Ken Simonson the Associated General Contractors of America chief economist, said that the area could lose hundreds of jobs due to a slowdown in federal highway funding.

Federal highway investments will be cut by the U.S. Department of Transportation unless Congress steps in and these cuts could come as early as August. If this happens, Ohio could be left trying to find a method to reimburse contractors during the high-point of the construction season.

Simonson warned that officials in Ohio have taken steps to cope with funding cuts, but the repairs might take a long time to finish if federal spending slowdown lags for a long time.

Legislation is being worked on right now by the Senate and the House that would provide a temporary solution to replenish the Highway Trust Fund. The bill in the Senate is for $8.1 billion and it would provide enough funding for transportation projects until the middle of December of this year. A bill in the House for $10.4 billion would last through early May in 2015.

Simonson said, “What Congress really needs to do is pass a long-term surface transportation bills that identifies ways to keep the Highway Trust Fund solvent for the long term.”

In Greater Cleveland, there are 41,000 people employed in the construction industry. This is an increase of 35,700 from one year ago. The employment for construction in the local area is at its highest level in June since 2007. 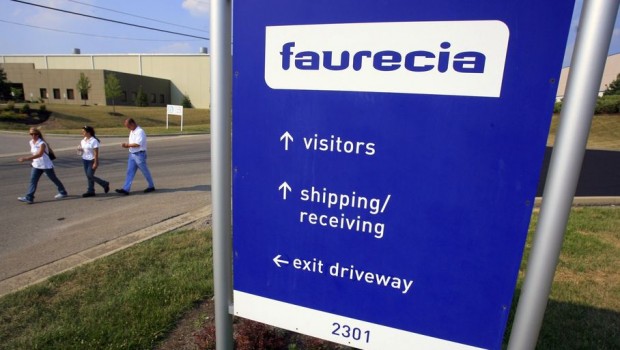 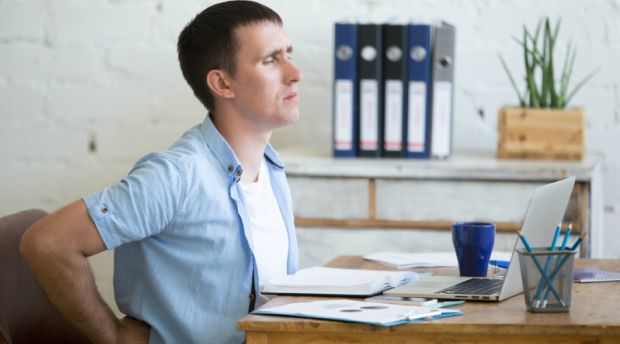 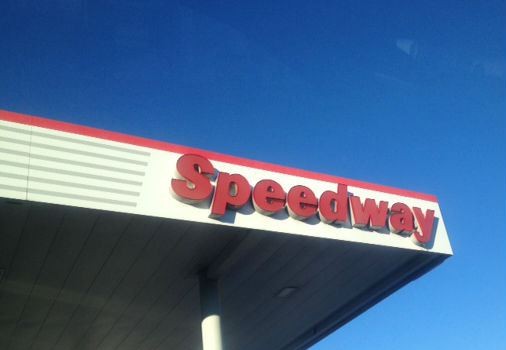 Top 25 Flexible Companies with Job Openings Now
Let’s Get Social
Feel like getting in touch or staying up to date with our latest news and updates?
Related Posts
Latest In Work Relationships