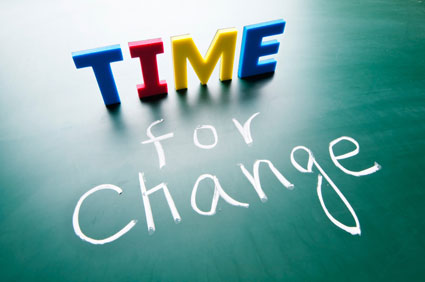 By now, we are all familiar with the statistics about people living longer, healthier lives.The huge contingent of Baby Boomers reaching 50, the boom economy, the changing nature of work, and today’s greater emphasis on work satisfaction are all hot topics. And then, of course, there’s the new law that allows people to earn more money without losing their Social Security benefits. But these are more than conversational ideas: they affect the way people think and live during the last third (or more) of their lives.

Full retirement is no longer the obvious option–or even the desire–of many people over 50. Although workers previously viewed retirement as their just dessert after a lifetime of hard labor on the farm or in the factory, many of today’s workers abhor the idea of playing golf every day or moving to the Sun Belt. They are still full of life and capable of tackling new challenges and experiences. Just look at all the newspapers and Web sites that regularly feature stories about older people who have successfully changed careers.

Closing the Door on an Old Occupation

Many factors lead people away from “lifelong” careers. They may find themselves shoved out the office door because of retirement (whether enforced or voluntary), company mergers, moves, or bankruptcies. The most fortunate among us leave with substantial severance packages and/or pensions, and can thus begin new careers at some level of financial comfort. This financial stability allows many people to use their wealth of experience as independent consultants or business owners. Here are examples from my own client list:

The Balancing Act After 50

After living though years of long hours, stress, and burnout, many older professionals want a more balanced existence. Many doctors have even made career switches. They gave up their massive incomes for new careers in software development, venture capital, health-career counseling, and other professions. They can now use their medical knowledge without bearing the stress of making daily life-and-death decisions. Giving up money, status, and professional identity is never easy, but many people find it to be worth the sacrifice. For example, one of my clients is a much happier person after leaving a management position with an HMO. He was able to trade a job with ridiculous hours for a less stressful position managing a hospital research department.

Some older people who are unable or unwilling to maintain full-time positions opt for part-time jobs in related fields. For example: geriatric management, a new and growing field, has attracted many self-employed social workers, and people from a variety of fields, including sales, work as part-time couriers and drivers.

Some people change careers in order to turn hobbies or serious interests into profitable businesses. Paul was one career changer who left a secure, professional position at a major corporation to follow his long-term interest in fireworks. Yes, fireworks. His computerized method of accurately timing fireworks is now very much in demand by major event sponsors.

Antique dealers are also often latecomers to their field. After collecting for years, they move from buying to selling and enjoy new friends, along with the real tax benefits of business travel.

Maturity often brings about a change in values. Prestige and pay may seem less important than giving to others or finding the “right livelihood,” as the Buddhists say. And, although some people move into more satisfying fields or situations without specialized training, a variety of mid-career programs are springing up at colleges and universities around the country. For example, the Harvard University Graduate School of Education offers a program where scientists and engineers can retrain themselves as secondary school math and science teachers.

Perhaps the greatest career (and life) change of all involves men entering the priesthood. The Pope John XXIII National Seminary in Weston, MA, is the only institute that specializes in these “delayed vocations.” Many of her middle-aged seminarians were originally involved with helping professions such as medicine, government, and teaching. At some point in their careers, they felt an overwhelming need to help people with their spiritual lives. Many parishioners appreciate the wealth of experience that older priests can bring to their work.

Sadly, a death or prolonged illness can also cause people to re-evaluate their lives and look for more meaningful work. One good example is a man named Ted who, after his son’s death, left the traditional family business to teach and coach at his son’s school.

Clearly, the view down the road has changed for late-in-life career changers. Whether you’re over 50, 60, or even 70, you can now look forward to a new and satisfying career. So forget about that rocking chair. Save it for the distant day when you’re really too old to do much else! 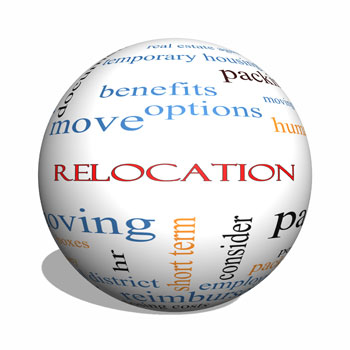 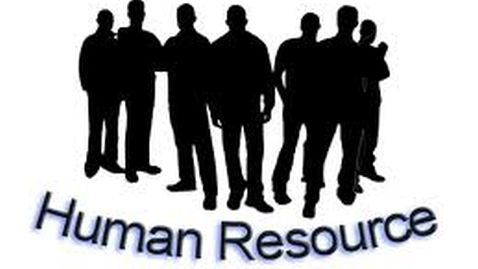 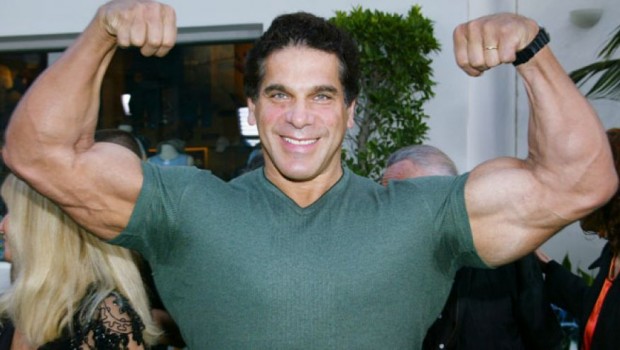 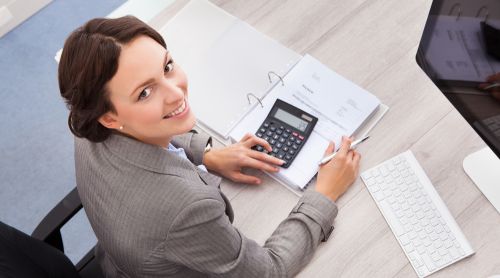 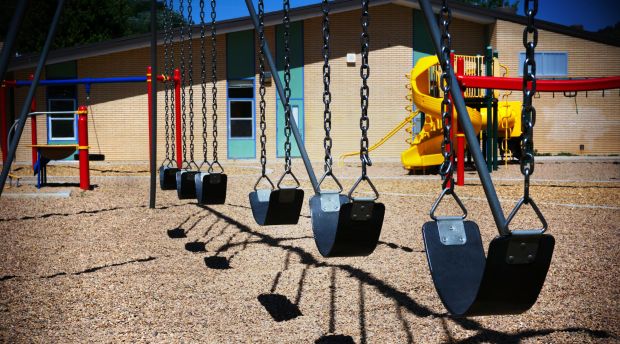 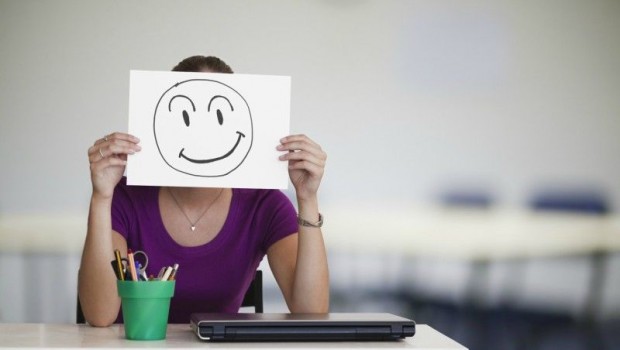 Be Happier at Work with These Tips 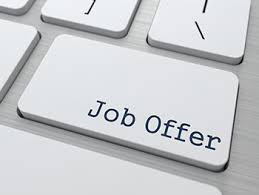 See You in September: How to Turn a Summer Internship into a Full-time Job Offer
Let’s Get Social
Feel like getting in touch or staying up to date with our latest news and updates?
Related Posts
Latest In Work Relationships
BCG FEATURED JOB