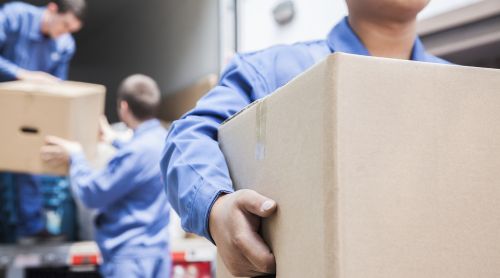 It is not uncommon for employees to take a new position with a company only to leave after a few months. This can result in the loss of as much as $50,000 in recruiting fees, relocation payments made to and for the new employees, and training. This article will discuss one method of recouping some of those costs: requiring employees to bear some of the relocating expenses if they voluntarily leave within a set period of time. Most companies just write off the money they have given employees for relocation expenses when they depart the company after a short period of time, but this need not be the case.

Many companies are now requiring employees to repay at least some of the expenses the company has provided to help the employee relocate, including “gross-up” as reported on FORM 4782 – “Employee Moving Expense Information” – which the IRS requires employers to give their employees. Repayment of relocation expenses is usually based on some type of prorated schedule over a set period of time, usually one to two years, although it could be longer. The prorated period of time usually starts the day the employee starts work but could begin on the day the final relocation payment is made. If the employee lives in company-paid housing for six months before moving into a house, then it could be eight months before the prorated repayment period even begins, depending on when the moving company is paid.

An example of a relocation repayment agreement is such:

In consideration of the relocation benefits I am to receive, I agree that I shall not voluntarily terminate my employment for a period of twenty-four (24) months from the date on which I last incur relocation expenses. (Example of such expenses includes those for a house-hunting trip, temporary lodging, moving expenses, etc.) I further agree that if I voluntarily terminate my employment prior to the expiration of the twenty-four (24) month term, I will repay to my employer a pro rata portion of the relocation expenses for which I have been reimbursed, as well as a pro rata portion of any other relocation expenses incurred by my employer on my behalf. The amount of repayment is to be calculated based on the number of months remaining in the 24 month term compared to the total number of months I have agreed to work.

A disclaimer should also be included such as, “I understand that this agreement is not to be construed and is not a guarantee that I shall continue to be employed for the twenty-four month period.”

The employee can be required to sign the agreement as part of the employment agreement, it can be buried in the company relocation policy as long as the company can prove the employee received the policy prior to accepting the position (although this is not recommended), or the employee could be given a stipend for signing the agreement. A South Carolina judge has stated the term “voluntary termination” does not cover someone who willfully gets discharged in order to circumvent the relocation expense reimbursement agreement.

The courts in many states have upheld relocation reimbursement agreements. Despite an extensive search, the author has been unable to find an instance where the court did not uphold the agreement. This provides the prospective employer with a means of recouping some of the expenses associated with filling an open position without sending a negative message to the new employee. 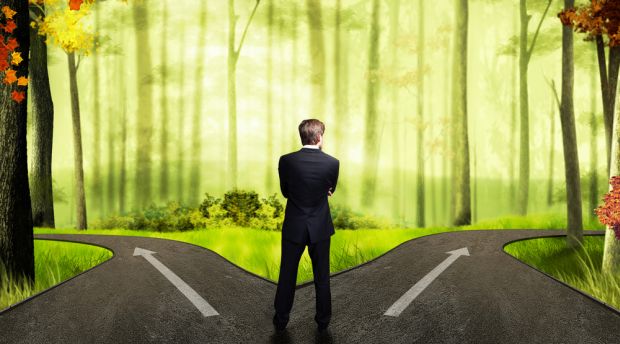 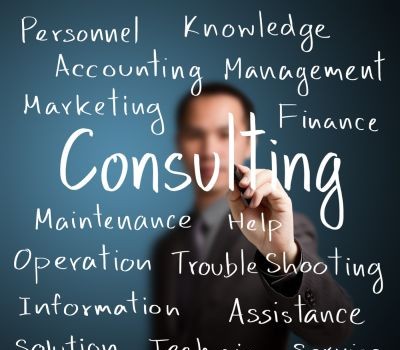 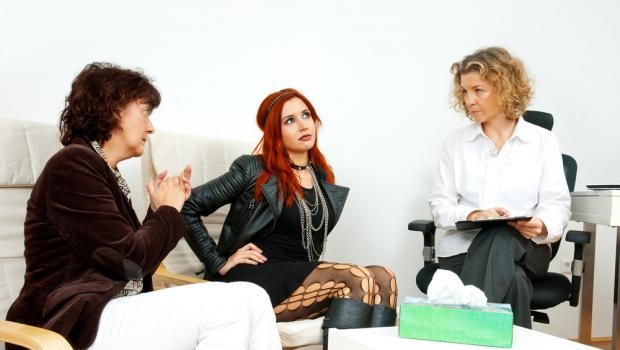 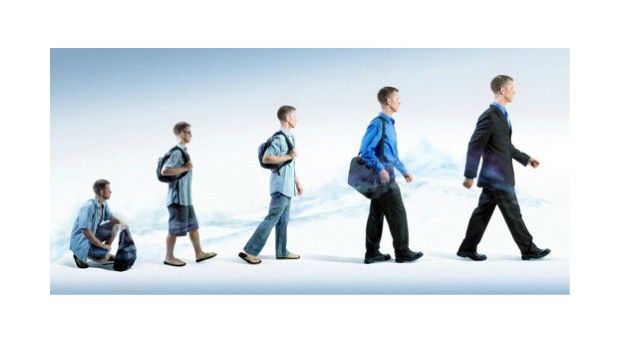 5 Setbacks That Will Help You Later in Life 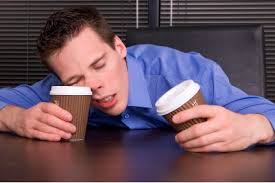 What is Keeping You Up at Night? The Answer is Surprising 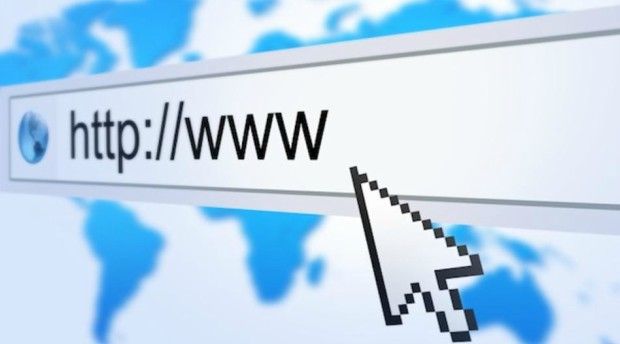 The Importance of a Domain Name to Your Personal Brand 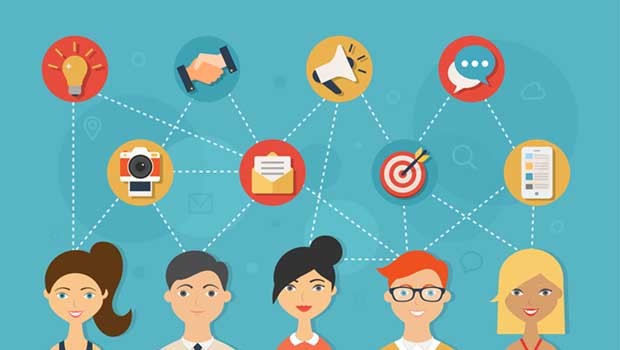 Top 5 Tips for Networking after You Get a Job: Why You Need to Keep Networking After Getting Hired
Let’s Get Social
Feel like getting in touch or staying up to date with our latest news and updates?
Related Posts
Latest In Work Relationships