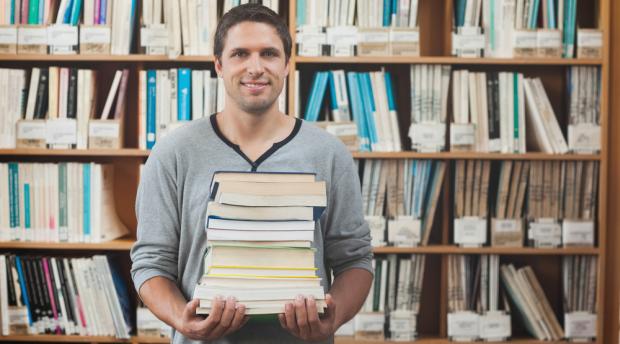 Question: I’m a dissatisfied attorney who’s contemplating a career shift to become a legal librarian. I’m 34, and I find the most enjoyable part of my practice is the legal research. But as I become more senior in my firm, I research less and less. In addition, the more balanced life of a law librarian is appealing. My question is what issues should I consider before pursuing this career shift? I realize that earning a Master of Library Science (MLS) degree is a necessity, and that a librarian’s salary is significantly less than what I’m earning now.

Donald: You have several issues to consider. First, directors of legal libraries rarely spend their days doing legal research. Instead, they serve as administrators who oversee all aspects of the library, from personnel to purchasing, and often put in as many hours as the lawyers they assist. Second, you’re right that an MLS degree is critical to be considered for library director jobs, but if you’d rather spend your days researching, then an MLS probably isn’t necessary — your experience is enough to earn a researcher’s position. Of course, you’ll have to accept a serious salary cut, unless you’re willing to relocate to a large firm in a major city, where legal researchers often earn from $60,000 to $100,000 annually, depending on the firm. Another option is to consider joining a law-school library, where a JD degree is as important as an MLS, and where salaries tend to be higher for former attorneys. 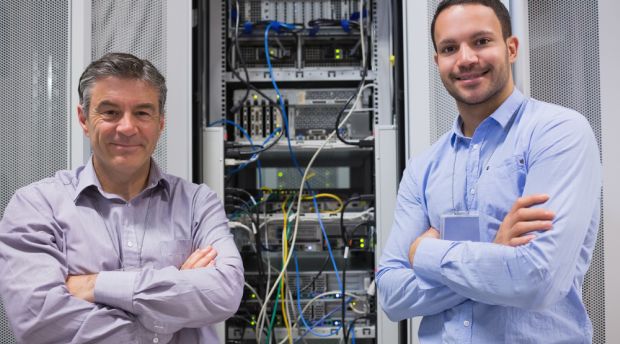 Should I Start a Career in the Computing Field? 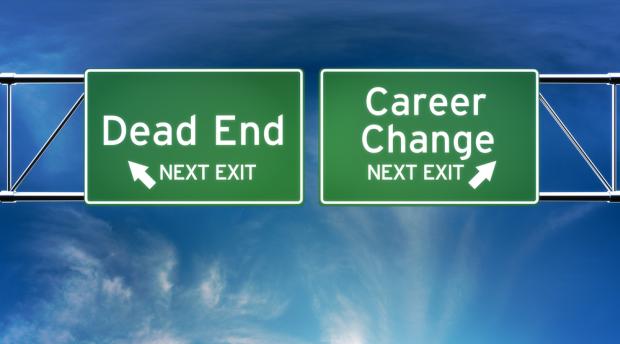 How Can I Make a Career Change Out of Psychology? 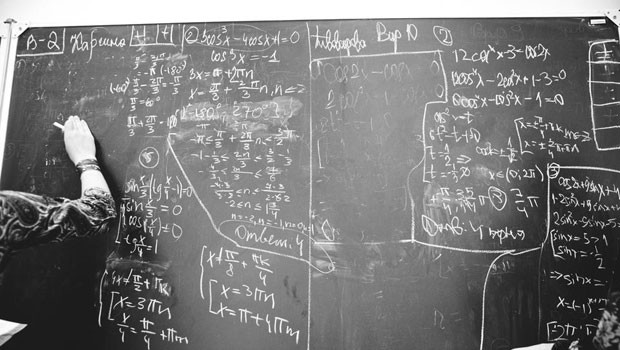 How to Move from Teaching into a More Lucrative Career 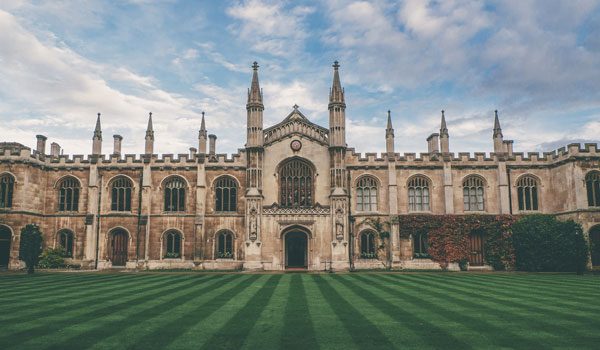 Liberal-Studies Grads Have Plenty of Options 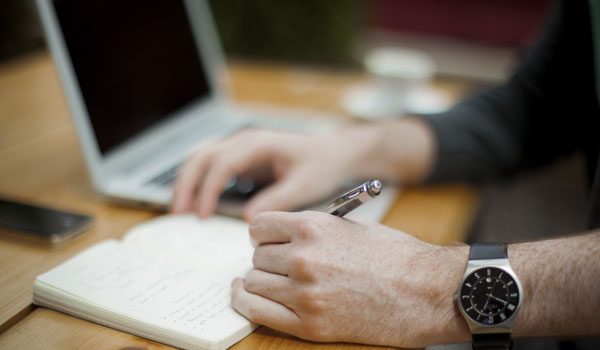 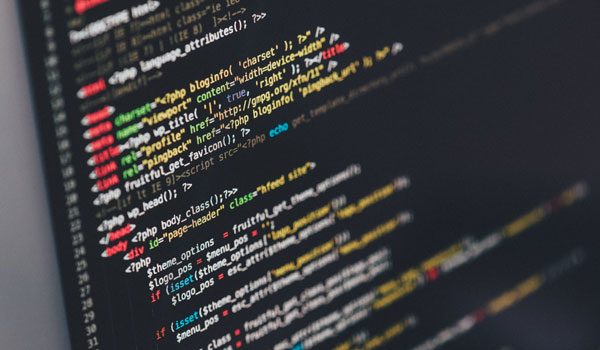 Computer-Savvy Grads Have Plenty of Options 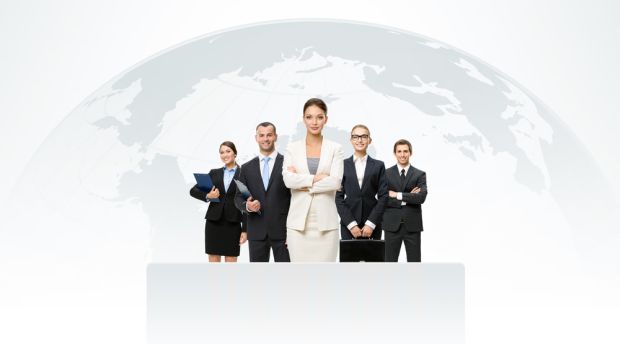 What Careers Are Available in International Business? 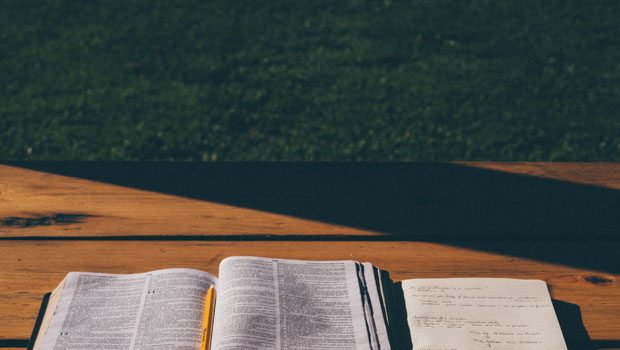 How Can You Apply Your Liberal Arts Degree to the Job Market?
Let’s Get Social
Feel like getting in touch or staying up to date with our latest news and updates?
Related Posts
Latest In Work Relationships
BCG FEATURED JOB

Family Law Attorney We are growing and expanding!  We are a law firm devoted to family law. ...