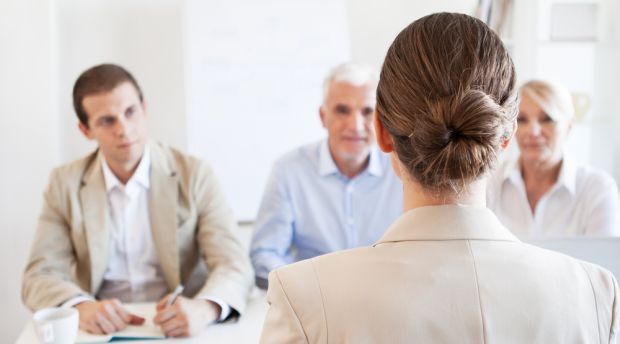 Summary: Find out the top 5 lessons this interviewer learned by conducting mock interviews. Don’t make these mistakes in your job interviews.

A few months ago, I participated in mock interviews at a local college campus. I played the role of prospective employer and the students were job candidates. The professor, whom I know to be a wonderful and capable teacher, had provided the students with the name of my company to give them the opportunity to do some advance research. Their assignment was to prepare for the interviews as if they were applying for a spot in our information technology department.

I’m not sure who got the ruder awakening – the students or me! Although I know the professor had given her students plenty of information and support, here are the results of those interviews:

Interview Lesson No. 1: Bring a pen and a notebook.

Interview Lesson No. 2: Do your homework on the company – or don’t waste the interviewer’s time.

Interview Lesson No. 3: Come to the interview prepared to listen – and bring some questions about the company and the position you’re applying for.

Interview Lesson No. 4: Dress the part.

Interview Lesson No. 5: Always follow up with a thank-you note.

In spite of the dedication of the professor, the volume of information on interviewing and the students’ best intentions, most of them ignored the most basic rules of interviewing. Remember, an interview is an opportunity to learn and listen as well as to pitch yourself and your skills to a prospective employer. Cover these basics and you’ll be well on your way to a successful career.

Five Rules for Following Up After a Job Interview 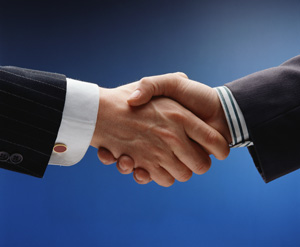 Your Job Candidates Will Not Tell You These Thoughts 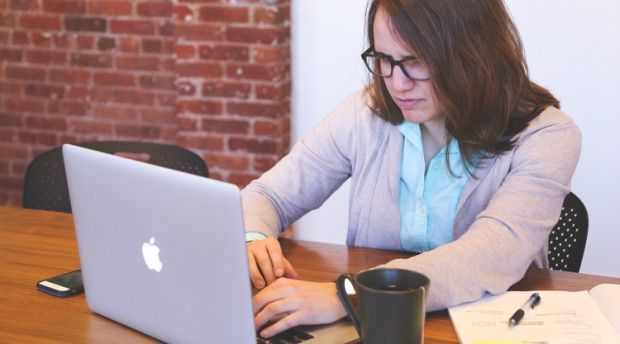 How to Tell When You Will Not Receive a Job Offer 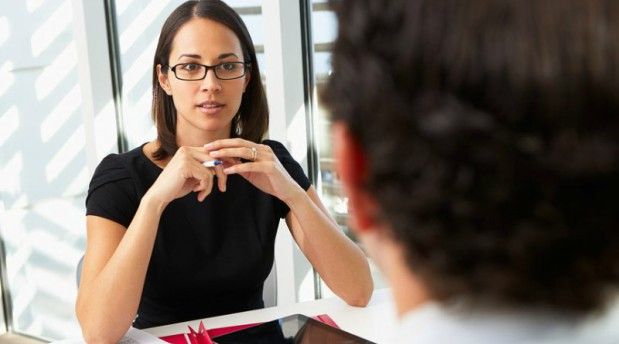 The Most Off-The-Wall Interview Questions 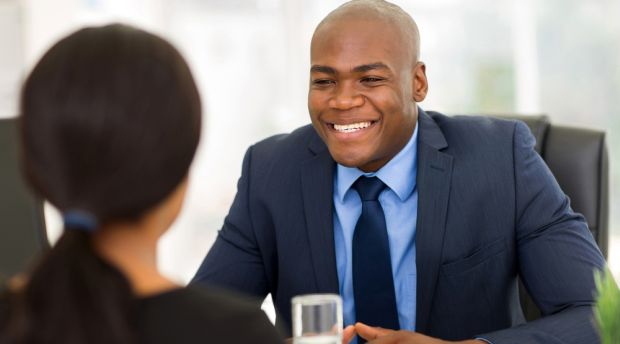 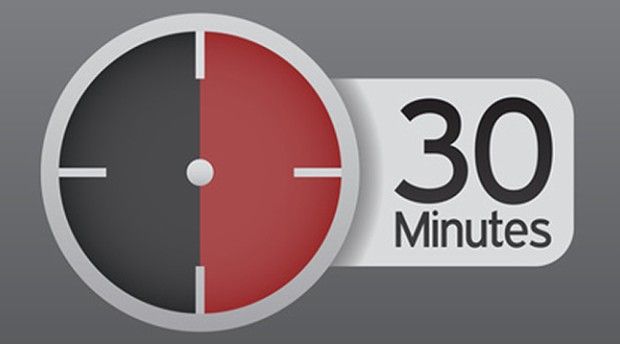 Be Interview Ready in 30 Minutes 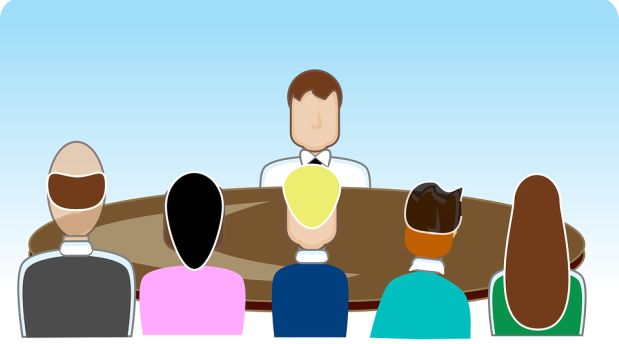 Prepare for the Challenges of a Second Interview 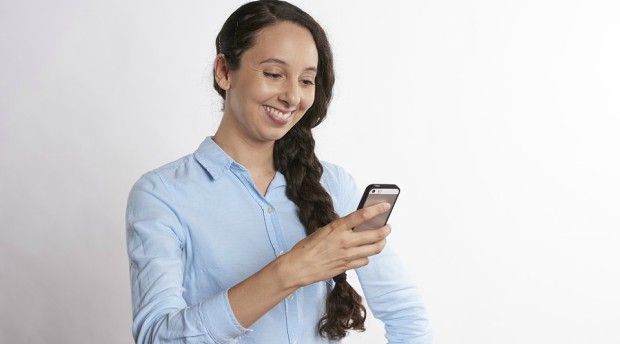 Make Phone Interviews a Breeze
Let’s Get Social
Feel like getting in touch or staying up to date with our latest news and updates?
Related Posts
Latest In Work Relationships
BCG FEATURED JOB

Requirements: Candidates must have a minimum of three (3) years of demonstrated experience in the ar...