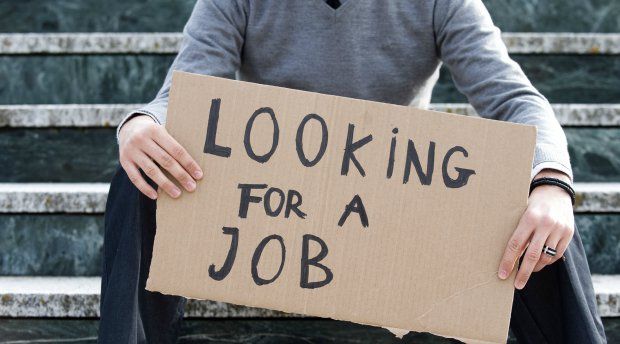 Summary: Despite a recovering world economy, the youth find career prospects just as bad, especially in a few developing countries.

The International Labor Organization (ILO) released a report on the status of young adults in the working field and things don’t look good. The unemployment rates for young adults may be making a “mild recovery” since the recession, but only a small amount are able to look forward to chances of a good career.

Global unemployment rates in youth are holding steady at 13 percent or 73.3 million unemployed last year. In 2009, the unemployment number was 76.6 million. The report suggests that unemployment will rise slightly this year to 13.1 percent.

There are parts of the world that are suffering more than others. Europe, Latin America, Sub-Saharan Africa, and some other developed economies have seen a decline in unemployment rates since 2012, whereas Asia, North Africa, and the Middle East are struggling.

With bad prospects, many youth are electing to continue their education; others must face long-term unemployment and temporary jobs in the job field. In a survey by ILO for school-to-work transitions, they found an average of 19.3 months taken for youths to make the transition. Countries hit hardest by the economic crisis have been the most difficult for youths to find employment.

Leading author of the report, Sara Elder, reminds everyone, “We shouldn’t lose sight of the fact that recovery is not universal and that almost 43 percent of the global youth labor force is still either unemployed or working, yet living in poverty.” 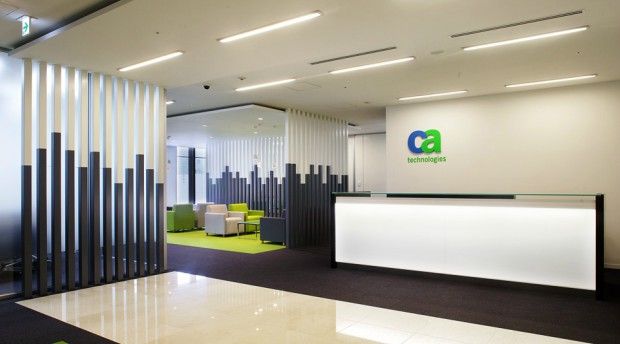 CA Technologies Has No Shortage of Benefits 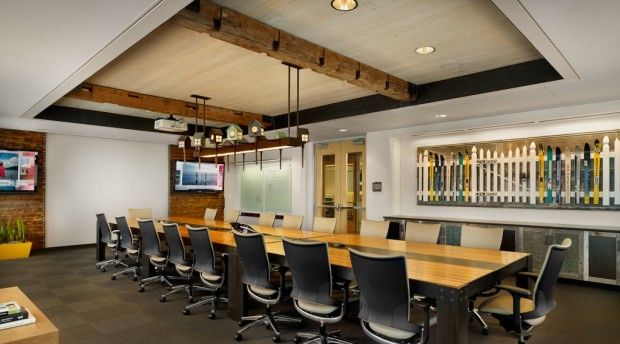 HomeAway Offices Are Located Around the World 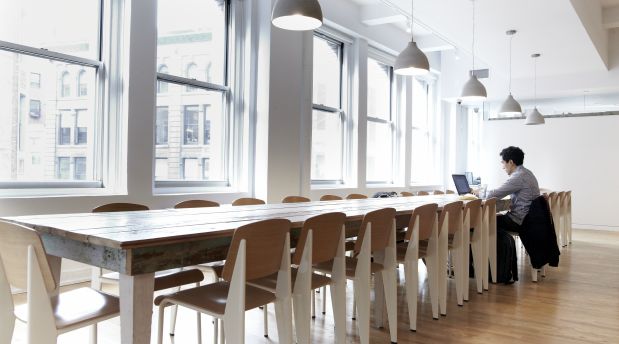 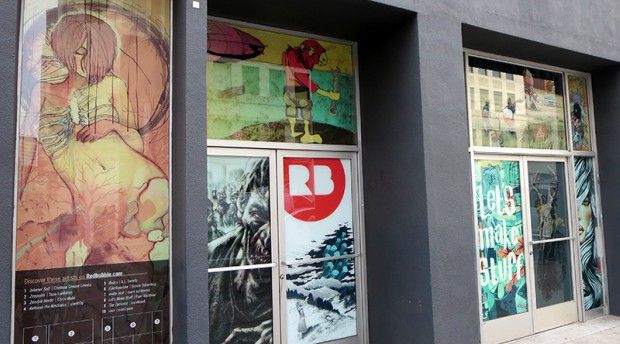 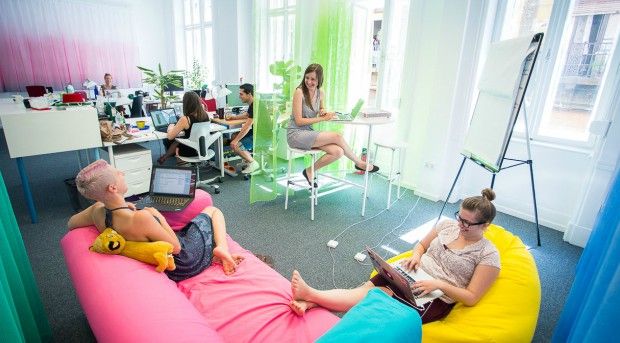 Be a Part of the Team Making Presentations Fun 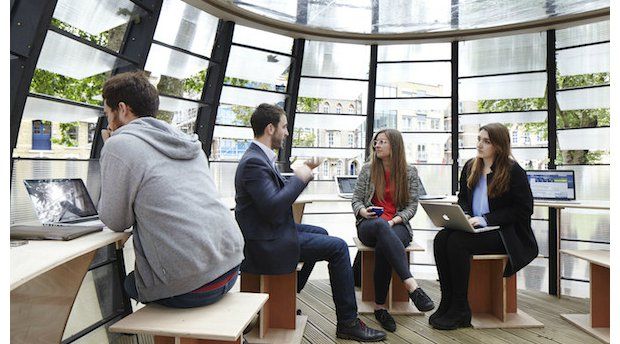 Offices Turning into Creative Work Spaces
Let’s Get Social
Feel like getting in touch or staying up to date with our latest news and updates?
Related Posts
Latest In Work Relationships