Summary: In this Q&A article, you will learn how you can break into the investment banking world. 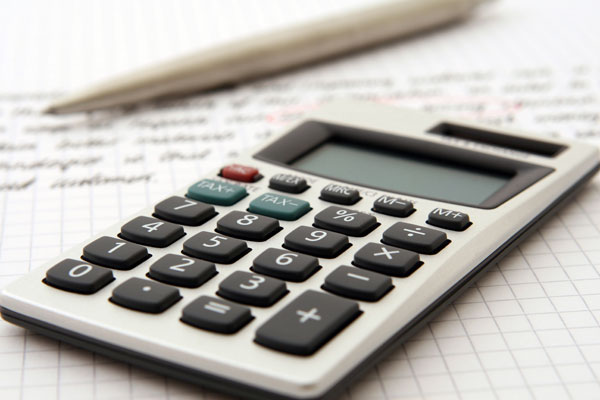 Question: I’m a 27-year-old in Argentina with degrees in accounting and finance, and I’m finishing an MBA in finance this December. I’m fluent in four languages: Spanish (my native tongue), English, French and Portuguese. I’ve been studying and working full time for eight years (six with a bank and two with several companies as a trader, analyst, and financial advisor). I feel that my future career path should be in investment banking with a major company. I’m planning to send my resume to these kinds of firms in November, and then visit New York the first week of February for interviews. What do you think of these dates? Are they and the gap between them appropriate? Is there a list of recruiters who specialize in this kind of search who can help me?

Answer: Given your language skills and background, you should attract interest among investment banks, despite the fact that many are now reducing their staffing levels. But rather than attempt to set a date now for travel to New York, try concentrating on making contacts first. Many of your target firms now have operations or partners in South America. Start by contacting those offices, focusing first on firms that haven’t announced major cutbacks (Merrill Lynch has). Unless you have your heart set on moving to New York immediately, I’m told that opportunities are good for candidates willing to work in several South American countries as their economies and stock markets grow. Once you’re established in the business, relocating to New York would be easier. 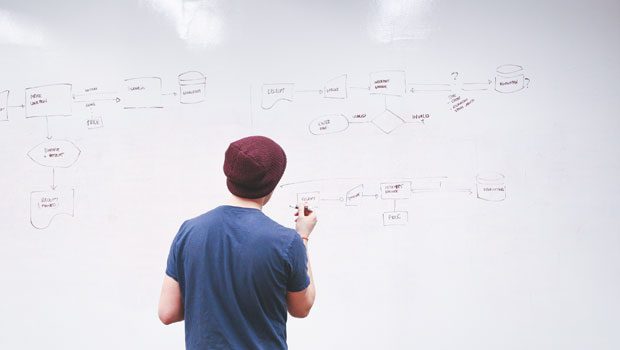 Should You Forgo a ‘Sure Thing’ for a Risky Internship? 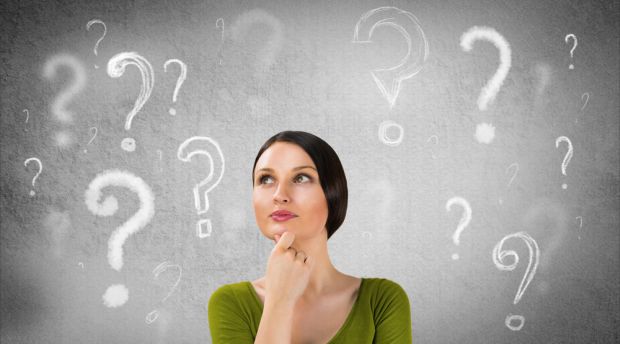 Should You Use a Recruiter? 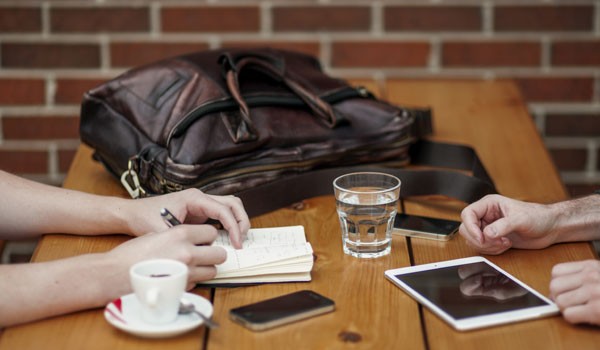 Tout Your Strengths to Secure an Offer 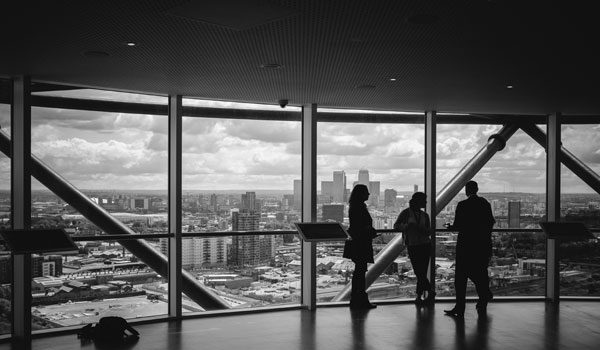 How to Gather Feedback on Failed Job Applications 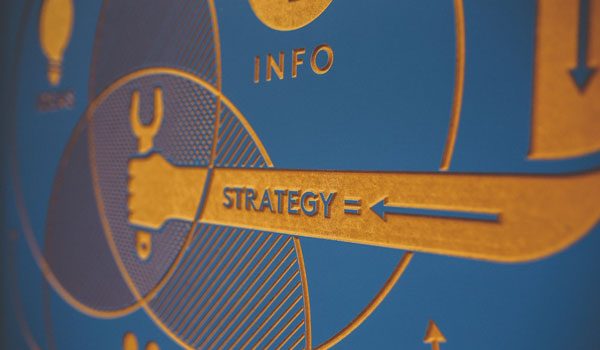 From a Nonprofit to the Private Sector: How to Make the Switch 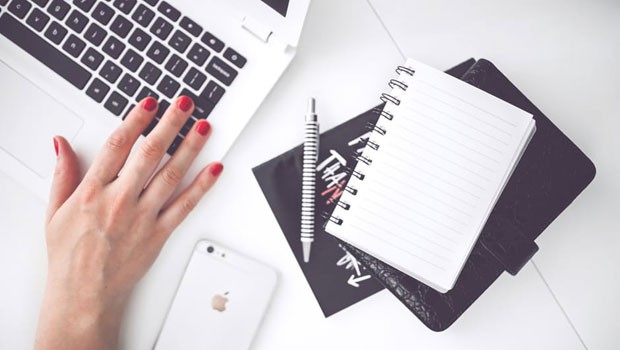 A Three Page Resume: Is It Ever Worth It? 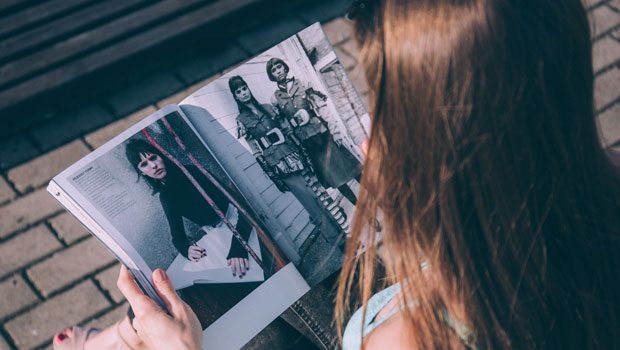 Dress Up Your Talents to Land a Fashion Job 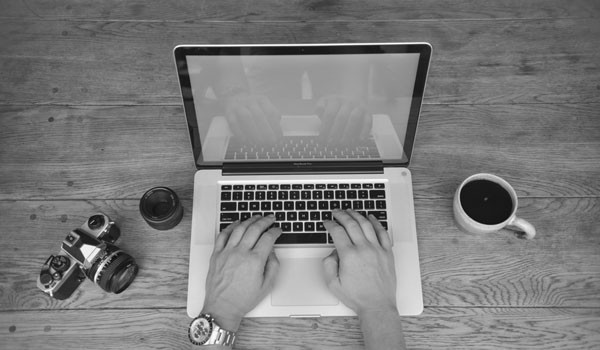 Tip for Online Applicants: Explore All Your Options
Let’s Get Social
Feel like getting in touch or staying up to date with our latest news and updates?
Related Posts
Latest In Work Relationships
BCG FEATURED JOB

Summary: Performs a variety of administrative and secretarial duties to support 1 Partner and 1-2...

Associate Attorney The candidate should have a J.D. degree from an ABA-accredited law school with e...