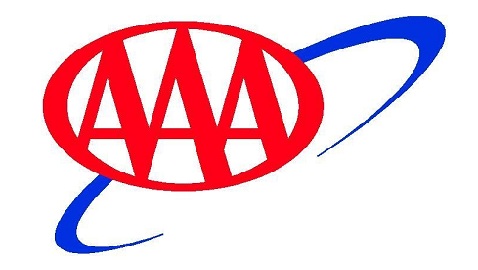 A woman working as a customer service rep for AAA (American Automobile Association) filed a lawsuit after she was fired. She alleged harassment, discrimination and retaliation in response to her complaints of a supervisor and co-worker.

The woman, an African-American, was employed by a temp agency, Spherion Atlantic Enterprise, Inc. (SAE). She was assigned to an AAA call center in Lake Mary, FL, in May 2007. She alleged that the call center supervisor treated her and other female African-American employees disparagingly and that a male co-worker who also worked for SAE made unwelcome sexual comments and advances. She filed a number of complaints with AAA and SAE management beginning in September.

AAA monitors customer calls to maintain quality assurance. The woman’s scores were lower than the company’s expectations for four consecutive months, from September to December. In that final month, SAE terminated the woman from her position at AAA, following a recommendation from one of the AAA supervisors.

The woman’s suit named AAA, SAE and the call center supervisor and alleged race and gender discrimination in violation of Title VII of the Civil Rights Act; retaliation from SAE for complaints, also a Title VII violation; AAA’s negligent hiring and retaining of the supervisor; and battery from the supervisor for allegedly “brushing up” against the woman during a confrontation. The district court granted summary judgment for all defendants on all claims.

The discrimination claim was based on a single incident – the supervisor criticizing the plaintiff’s sandals, in violation of AAA’s dress code, but saying nothing to a white female employee also wearing sandals. Federal judges dismissed the claim, not seeing an adverse employment action. The woman argued on appeal that the criticism constitutes such an action, but she couldn’t show that the reprimand affected the terms or conditions of her job.

As to the retaliation claim, the plaintiff could not show a link between her release from AAA and any discrimination or harassment. She argued that an SAE HR manager was responsible for her termination, but SAE could only release a worker upon AAA’s request – and in this case, there was no evidence that the AAA supervisor who made the request knew of the alleged discrimination or harassment. She also couldn’t show that her poor scores were not the legitimate reason for termination.

The plaintiff argued that federal judges should not have ruled on the negligence and battery charges, which were state law claims. But the district court was in its right to do so, particularly since they were based on the same incident as the federal claims. “Brushing up” against someone is not battery per Florida law, and there was no proof that the action was intentional. Negating the battery claim rendered the related negligence claims moot. The defendants’ summary judgment was accordingly affirmed.