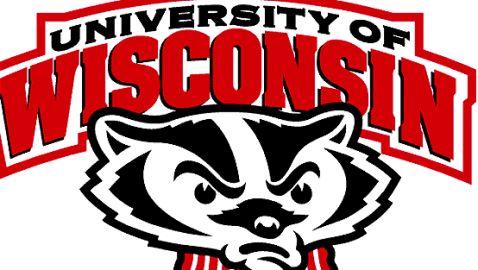 The process of restructuring the human resources department for the University of Wisconsin has finally started and it is now in the process of being sent over for administrative approval. Earlier on in the week, the restructuring plan of the human resources department was approved, which was good news because this was a major topic of discussion amongst the university and its community over the past couple of months, according to The Badger Herald.

The proposal designed for the human resources department is to help restructure and redesign the approach that the university takes on dealing with different human resources issues. Some of these issues include compensation, payroll, and diversity. The university has finally been given the opportunity to make these changes because of the state budget allowing the restructuring to take place.

The recommendations for changes were made earlier on in the year, and a number of labor advocates were opposing the plan. However, after the meeting that took place on Monday, the Faculty Senate chose to reject the amendment, which would have allowed different governance groups the opportunity to decide what would happen at some point in the future.

Noah Feinstein, an assistant professor at the university, has said, “What I asked for with the amendment was just to specify that when reports and recommendations came out of the HR design plan process in the future that we, the Faculty Senate, and other shared governance bodies would have a chance to show our approval or disapproval.” Feinstein believes that there were two reasons behind the rejection of the amendment. He believes that many people felt that by supporting the amendment, the resolution for the human resources department would be rejected completely.

Feinstein said, “The Faculty Senate really likes and respects the current chancellor and trusts him to do the really hard and dirty work of negotiating what comes next for us. This is a good and strong relationship, but of course, we are about to get a new chancellor and we do not know who that is going to be.”

A Committee member for the University, Grant Petty, is satisfied with the approval that has come from the Faculty Senate. Petty believes that such an approval shows that the faculty does have an interest in cooperating with the restructuring and redesign of the human resources department. Petty said, “I see [the Faculty Senate’s approval] as a public statement that the faculty have been, and expect to be, active participants in the HR Design Process and that we are mostly satisfied with both the process and the outcomes up to this point.”