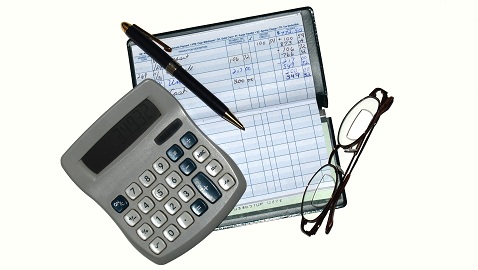 A man sued his employers, claiming that he had not been paid for overtime worked. His case made its way in front of a jury, which awarded him compensatory damages. But the judge’s instructions to the jury led an appeals court to reverse the decision.

The man began working for Vinson Guard Services, Inc., as a field supervisor in March 2008. In October that same year, he was demoted to the position of security guard and quit his job approximately two weeks later. It was in the latter position that he alleged he wasn’t paid overtime hours. His lawsuit claimed a violation of the Fair Labor Standards Act (FLSA) and state-law claims of breach of contract and conversion (the civil-law equivalent of the criminal act of theft). Summary judgment was granted for Vinson on the civil claims, but the FLSA claim moved on to a trial.

Near the end of the trial, the district court granted the plaintiff’s motion for judgment as a matter of law regarding Vinson’s liability. Jurors were instructed to determine the issue of damages. Federal judges stated that “no reasonable jury” would not concur that overtime had not been paid, and that Vinson had admitted that it had not paid the former employee for 7.5 hours of overtime worked in October. The jury then awarded the plaintiff damages in the amount of $1,110.

Appellate judges, however, believed that the district court erroneously granted the plaintiff’s motion. While Vinson acknowledged not paying overtime for October 7th, it also stated that the plaintiff had been overpaid for the week of October 5-11th. According to the timesheets, he had worked a total of 47 hours on that week but had been paid for 54 hours – 14 hours of overtime beyond the allotted 40-hour workweek.

The only remaining day in question, with respect to overtime discrepancy, was October 5th. The plaintiff was not scheduled to work that day, and entries for his timesheet were not complete. He testified in court that he had worked nine hours on that day, so the jury ultimately decided that he’d been paid for 54 hours that week but had actually worked 56.

But that particular decision was predicated on the judges’ instructions. Such a determination goes to the credibility of the plaintiff and that, according to the appeals court, is solely up to the jury’s discretion. Appellate judges also noted the fact that the plaintiff had previously been unable to specify exactly how much he’d been underpaid by Vinson, so the question of his credibility indeed was a factor. The company had provided evidence that it had paid the overtime, and the jury could then decide on which version of events it would accept.

Appellate judges found that the district court had erred in granting the motion for judgment as a matter of law on liability, as well as the plaintiff’s motion for attorney fees and costs. Both motions were reversed and remanded for a new trial.

Where can you find the most Government jobs? Click here.