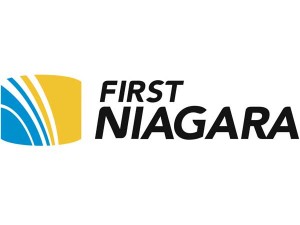 It has been confirmed by First Niagara Financial Group that 170 branch managers and teller supervisors will be laid off across 450 branches in four states, according to a report from Philly.com. The bank is headquartered in Buffalo, New York and it operates the former Harleysville National Bank in suburban Philadelphia.

The reason for the cuts are a drop in foot traffic at the branches due to an increase in online and mobile banking use. These cuts will occur one year after First Niagara laid off dozens of assistant branch managers across their operations.

This is according to Mark Rendulic, the First Niagara Retail Banking Chief, who spoke with Philly.com.

Some 200 branch employees have been promoted from tellers to ‘customer care’ representatives in order to handle tasks that were performed by some of the employees who have been laid off from their jobs. Those employees will also be given financial incentives for them to boost sales at their branches, according to Scott Fisher, the branch distribution chief for the bank.

Oil is Up Due to Egypt
Let’s Get Social
Feel like getting in touch or staying up to date with our latest news and updates?
Related Posts
Latest In Work Relationships