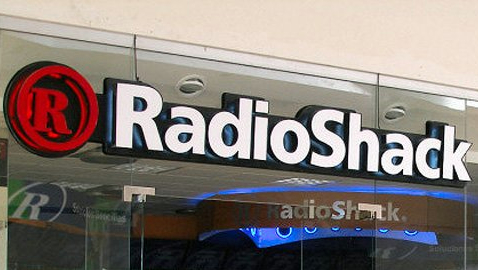 Summary: Despite a strong outlook for the holiday shopping season; Sears, J.C. Penney and RadioShack still appear to be doomed as their struggles continue.

Even though some retail forecasts have been pretty bullish recently, it does not look like the holidays shopping season will be good to everyone, according to CNBC.

Three stores that will still struggle despite strong forecasts for the holiday shopping season are Sears, J.C. Penney and RadioShack.

These stores might struggle this holiday shopping season because the promotions will be more cutthroat than in 2013.

“I think in the case of RadioShack and Sears, in particular, it’s going to be very difficult for them to attract enough business even if this is a strong holiday season,” said Ken Perkins, president of Retail Metrics.

In the case for Sears, a report from Bloomberg said that on top of investor concerns about the store’s future, industry experts think it should liquidate. Other experts have criticised the company’s loyalty program.

Howard Riefs, a spokesman for Sears, issued a statement following the report from Bloomberg. Riefs said the following:

“Sears Holdings has significant financial flexibility to execute our transformation and meet our obligations.” He also emphasized that “providers of insurance have never had to pay a claim to a vendor tied to [its] business.”

“Together with proceeds from the Sears Canada rights offering [up to $380 million, of which we expect at least $168 million by Oct. 20, 2014], the $500 million dividend Sears Holdings received in connection with the Lands’ End spinoff, the $165 million in proceeds of certain real-estate transactions and the $400 million short-term loan the company recently completed, SHC will have generated up to $1.445 billion in liquidity in fiscal 2014.”

“We also have no significant term debt maturities until late in 2018, we also have a vast real-estate portfolio, which is substantially unencumbered and whose ‘accounting value’ is reflected on our financial statements at about $5 billion, not to mention about $6.5 billion in inventory, much of which is already paid for.”

Doubt has risen at RadioShack that more cash will save the company. Michael Pachter, an analyst with Wedbush, said that the major problem is the company failed to get its message to shoppers that it is working on reinventing itself and offering brand new products. Last year, RadioShack refinanced its debt, but still faces another cash crunch in the near future.