I once had an employee who liked to surf the web while at work. Now, most employees do; the Internet has become the single greatest time-killer in today’s workplace. But that’s another story entirely.

Anyway, this employee never surfed the web aimlessly. He focused on only one or two sites. The type of sites that cater to lonely folks looking to meet people of the opposite sex. 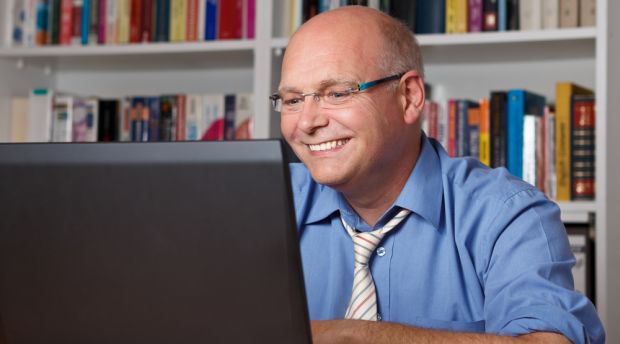 That was problem number one. Problem number two was that his visits to these sites weren’t very discreet. In fact, it was so commonplace for folks to walk past his cubicle while a random photo of an anonymous, carefree, and available young lady was visible on his monitor that it became a running joke around the office.

Surely I’m not the only person who has had to deal with idiocy, incompetence, insubordination, and irresponsibility from staffers. But (and this strikes me as a bit odd), while there are plenty of websites dedicated to bad bosses – places where besieged employees can vent and moan about unbearable supervisors – you’d be hard-pressed to find much online in the way of employee horror stories. Are managers expected to suffer in silence as imbeciles inhabit their workplace? The sites weren’t pornographic, and that saved him from any serious disciplinary actions. But his penchant for passion-searching definitely impacted his performance and turned what could have been a solid employee into merely a mediocre one.

So I set out to find horror stories from other managers. What follows are some anecdotes, submitted from various employers around the country, of dealing with dolts.

The Printer: An Employee’s Worst Enemy

The office printer has derailed many careers.

One poor sap stayed late one night to “work” overtime. He actually wanted to print out pictures from a certain men’s magazine. The printer jammed, and he decided to go home. The next morning, his supervisor tried printing a daily task list, found the printer had jammed, and fixed it. The printer roared to life, but instead of printing out the task list it spewed out about 25 backlogged photos. 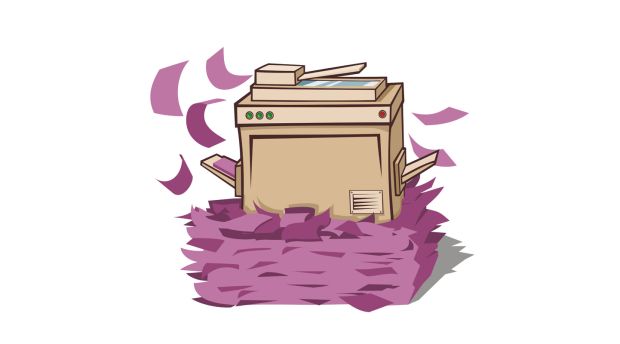 Then there’s the guy who scheduled a job interview with a competitor and left the cover letter – which mentioned the time and date of the interview – on the printer. For his boss to find, no less.

On the fateful day, the worker concocted an elaborate tale of how he would spend the day visiting clients’ offices. The next day, his boss asked how the “client meetings” had gone. The employee expounded on how fabulous the visits were and how he had been able to pump up the morale of all of his clients. Out came the cover letter, effectively ending his career at that firm.

Offense in the Office

The issue of employee body odor has plagued many, many managers. Perhaps as problematic as odor are sounds. I’ve worked with employees who hummed all day (it may seem innocuous, but try working with someone who’s constantly humming Abba songs and see how long you can take it). I’ve worked with employees who talk (or yell) to themselves and/or their computer monitors.

But those problems pale in comparison to one found in a Washington, DC, office where an employee continually coughed up phlegm. Every 20-30 seconds. All day long. Every day, regardless of season. He wasn’t sick, just set in his ways. Or raised with camels.

One young lady in Boston was canned for continually submitting expense reports that included items later found to be in her ever-growing wardrobe. When asked about it, she explained that the company should pay for her clothing because it needed her to look professional. 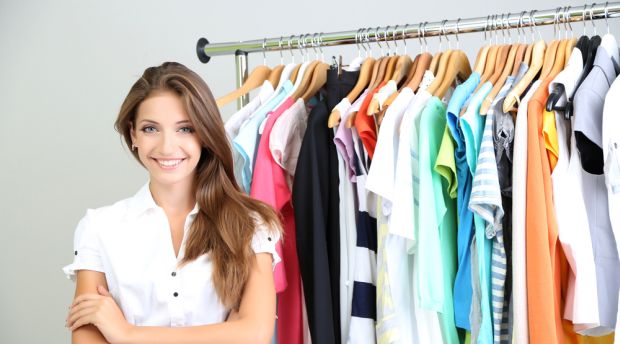 Then there’s the fellow who was bounced from job to job within a very large company because no one had managed to do the right thing and simply fire him for incompetence. He flew to the wrong city for a business meeting. He ran up $500 monthly in personal long-distance calls. He wandered away from his desk so often that other departments complained about the unwarranted – and unwanted – visits. The last straw came after supervisors tailed him on client visits and discovered that, in addition to the above time-killing habits, he was also spending two to three hours each workday at a local gym.

If you’ve been hired to make widgets, make widgets. And if you hire a widget-maker, it’s your job as manager to make sure the widgets are being made. Bad employees will always be a part of your life as a supervisor, but they don’t have to be a permanent one. The reality of managing people is that you will spend 80% of your time dealing with only 20% of your staff, because your good workers don’t really need all that much attention from you.

If you find that you’ve acquired (or inherited) a bad employee, the best course of action is to help him or her correct the problem (if correctable) or fire them (as quickly as possible). With the economy reverting back to a less-favorable environment for workers, now’s the perfect time to take a look at your staff and deal with the weakest links.

4 Types of Bad Managers and How to Deal with Them