Home  » Parks Director Claims to Have Been Forced Out 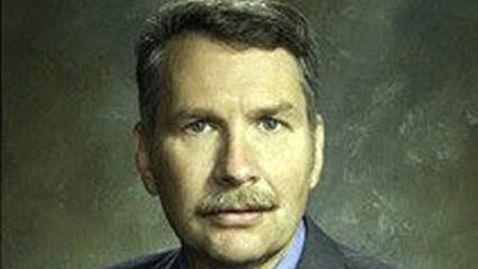 John Norbeck, known for being the head of the park system for the state of Pennsylvania, claims that the Corbett Administration has forced him to resign from his position at some last week due to a number of philosophical differences. One of these philosophical differences included the fact that Norbeck was opposed to commercial timbering, along with gas drilling in the different parks within the state. Norbeck, who is 56 years old, was available for a phone interview just a few days ago.

It was during that interview that Norbeck stated that he had received a termination letter, which came directly for the human resources office, at the beginning of the month. He said that the letter informed him that his final day of work would be on October 5th, which was a Friday. The letter also said that if he was interested in tendering his resignation, it could possibly be considered.

By Wednesday of last week, Norbeck ended up agreeing to resign from his position. He asked for and was also granted the two week extension that would allow him to prepare all of his documents to hand over to the person who would take over his position, an entirely new parks director. His final day will now be on October 19th.

Upon receiving the letter about losing out on his position, Mr. Norbeck was understandably upset. He had been working the position for several years and had always received outstanding performance evaluations. He was also known for working long hours throughout the week, typically working a total of 50 to 60 hours each week. Norbeck says, “I’ve talked to hundreds of people in the last week, and they are scared about what’s going to happen to the department and the parks bureau.

Morale is seriously low and there’s concern about the lack of leadership coming out of the administration.” A number of people who support Norbeck claim that his number one priority has always been about protecting the natural resources in the state of Pennsylvania. In the meantime, a spokesperson for DCNR, Christina Novak, declined to comment on the issue.