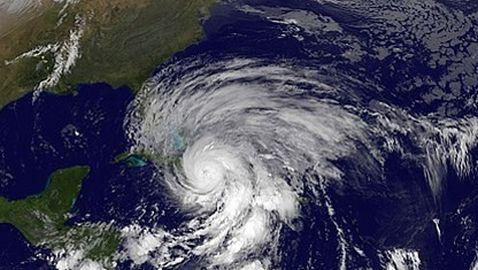 Princeton University will permit staff members to apply for a maximum of five days of paid absence to help out with Hurricane Sandy relief.  After Hurricane Katrina hit seven years ago, Princeton invoked a similar procedure, according to The Daily Princetonian.

On November 16, the Humanitarian Relief Program was announced.  It lets staff members to step away from the workplace and work for “recognized relief efforts” with fire and police departments, Habitat for Humanity and the American Red Cross.  HR director Claire Elson said that Princeton is open to more groups than the ones aforementioned.

Elson and her division implemented the procedure because a lot of staffers have exclusive skill sets that could be very effective in assisting with Sandy relief.

“We’ve had people in our own office help with FEMA applications as a part of relief efforts, and we’ve had others assist with rebuilding computer systems,” said Elson. “There’s such talent and there’s such a cross-section of jobs at the University.”

Elson is not familiar with the number of staffers who have elected to volunteer in these movements.

Seven years ago, 15 people volunteered to help in Mississippi, Louisiana and Alabama, even though several more helped out without requesting repayment.

Chris Burkmar is the executive director for planning and administration in the Office of the Vice President of Campus Life.  He stepped away from work six summers ago to help Habitat for Humanity around the New Orleans area.

“This opportunity really seemed like a wonderful chance to give back to a community with the support of Princeton,” Burkmar said, adding that he hoped to participate again this year. “The folks I was volunteering with were from such varied walks of life. We had college students, a corporate America executive and even a tugboat captain and his sons on our little crew. It was a really interesting mix of folks all there for the common cause of rebuilding this community.”

Sandy help is expected to end on June 30 of next year, but Elson stated that Princeton would no doubt push that date back if needed.

In going through the process for paid absence, Princeton workers have to get authorization from their department heads.  Princeton may pay for out-of-pocket expenditures like travel and accommodation for specific people.

University Health Services Office Support staffer Jane Hunter requested Princeton’s Katrina procedure seven years ago to help out in rebuilding a house that was pushed into the water around the New Orleans coastline.

“It shows that we care,” Hunter said. “We have resources at Princeton, and when we see that there’s a need, we do our best to meet that need.”